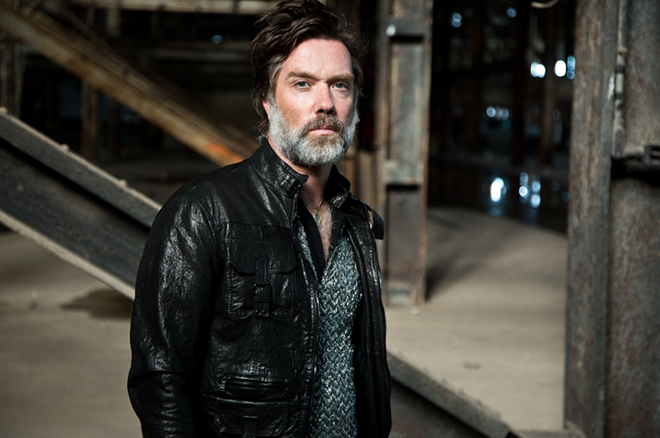 Whether rules of convention, fashion, or neat and tidy public perception, Wainwright explores not only breaking rules, but unfollowing them on 2020’s aptly titled Unfollow the Rules. The 48-year-old progeny of folk royalty Loudon Wainwright III and the late Kate McGarrigle has been revered as the rebel prince of "popera," notably carving out a single throne in a velvet-curtained, gold-leafed corner of the adult-contemporary world.

Sharp and shimmering, Wainwright’s lush pop sensibilities and, at times, uncomfortably forthcoming but incredibly endearing approach to songwriting and self-excavation. On Unfollow the Rules, Wainwright’s ninth studio record is as moody, opulent, sardonic, and, paradoxically joy-steeped as anything the crooner has unleashed into the world, but this time, Wainwright isn’t pushing back against anything, including himself. Instead, the record suggests a kimono-clad Wainwright, lounging on an antique fainting couch, taking stock of his life, like Dorothy skipping along the yellow brick road or passing out in the poppy field.

Wainwright will be joined by Swedish folk singer-songwriter José González.