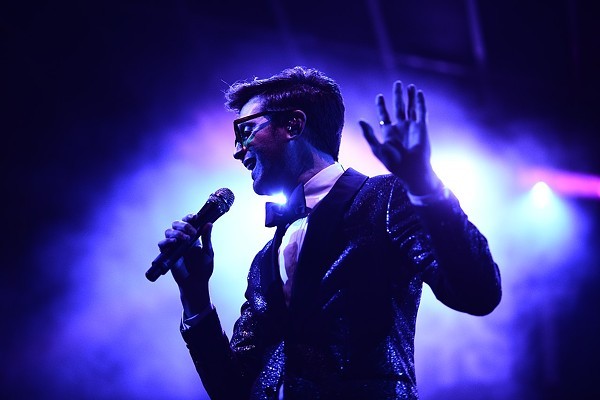 Last year brought on some major ch-ch- ch-changes for Grammy-nominated Ann Arbor native Mayer Hawthorne who has had a quietly productive couple of years. On 2020’s Rare Changes LP, the 42-year-old robe-wearing (and robe-selling) retro-soul crooner compiled a slew of singles he had released during the pandemic into a proper nine-track record, all while keeping the boogie-funk alive with his side project, Tuxedo, with producer Jake One.

Did we mention he released a limited edition coffee? Anyway, Rare Changes is sultry, seductive, and, though it does not represent a sonic change or departure from what Hawthorne has been doing since he first made waves with his debut single “Just Ain’t Gonna Work Out” in 2008, the record does center around life and how feelings can, and do, change. “It’s been a long time/Nothing happening, same as before,” he sings on the record’s title track. “Am I awake or am I sleeping/ Over and over/ ’Til I think I can’t take any more/ Love you forever/ Wouldn’t change a thing.” Aw, we love you, too.