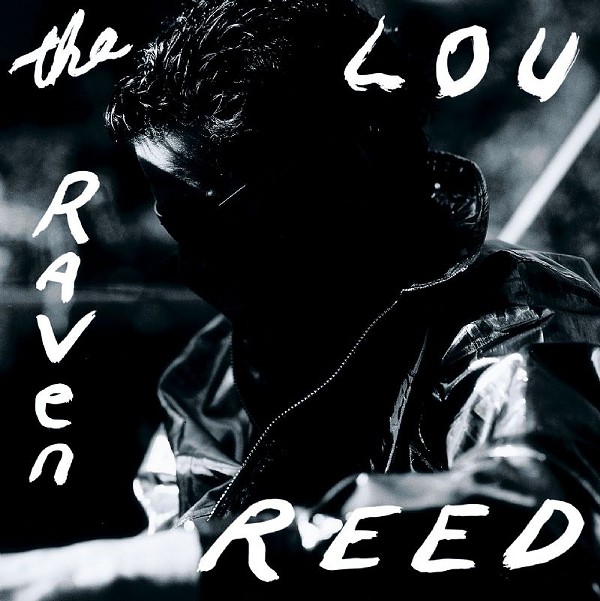 The Raven
Reed dipped into the Poe archives as well as his own back-catalog for this beautifully executed concept album.
The Velvet Underground
The subject matter was dark and sensual, Reed balancing precariously on the line separating seedy and beauty.
Transformer
As a solo artist, Reed enjoyed huge success with 1972’s Transformer, with singles like “Walk on the Wild Side” and “Satellite of Love.”
The Velvet Underground & Nico
Lou Reed, founding member of the Velvet Underground, died on Sunday, October 27. He was 71-years-old. No details have been made available, but the singer, songwriter and guitarist underwent a liver transplant in May.
With the Velvet Underground, and particularly the debut The Velvet Underground & Nico, Reed helped redefine what it meant to be in a rock ’n’ roll band.
Loaded
Despite the fact that Velvets man Doug Yule put out the Squeeze album in the Velvet Underground name, most people see Loaded as the band’s final album.
White Light/White Heat
Exemplary musicianship played second fiddle to mood, poetic lyrics and, thanks in part to Andy Warhol, a whole lot of style.
Berlin
The follow up, Berlin, was a far darker album, though some would say his best. The guitarist on that record was Detroit’s Dick Wagner, formerly of Frost and Alice Cooper’s band.
Lulu
Never one to take the easy option, Reed’s final record was 2011’s much-maligned Lulu, an album that saw him team up with thrash metal band Metallica and create some typically awkward, uncomfortably difficult music. As a swan song, for that reason alone, it’s perfect.
Metal Machine Music
A double-album of feedback, even Reed says that this piece of work is unlistenable. We always considered that a challenge.
Rock ’n’ Roll Animal
Wagner also played with Reed on this excellent live album. On his Facebook page Wagner said, “I just found out that Lou Reed has died. It brings me sadness, and nostalgia for a time spent playing his music and taking it to the large venues of Europe and America. Lou Reed was a brilliant songwriter and I enjoyed helping him bring his songs to a larger rock and roll audience. The rock ’n’ roll animal has passed, but in his recordings, you will find his true contribution to the continuum that is American music.”
More slideshows

14 great pics from John Oslers Detroit Jazz book
11 images
1/10
The Raven
Reed dipped into the Poe archives as well as his own back-catalog for this beautifully executed concept album.
Play Slideshow