Cass Corridor experiment would save a church and mitigate gentrification's excesses 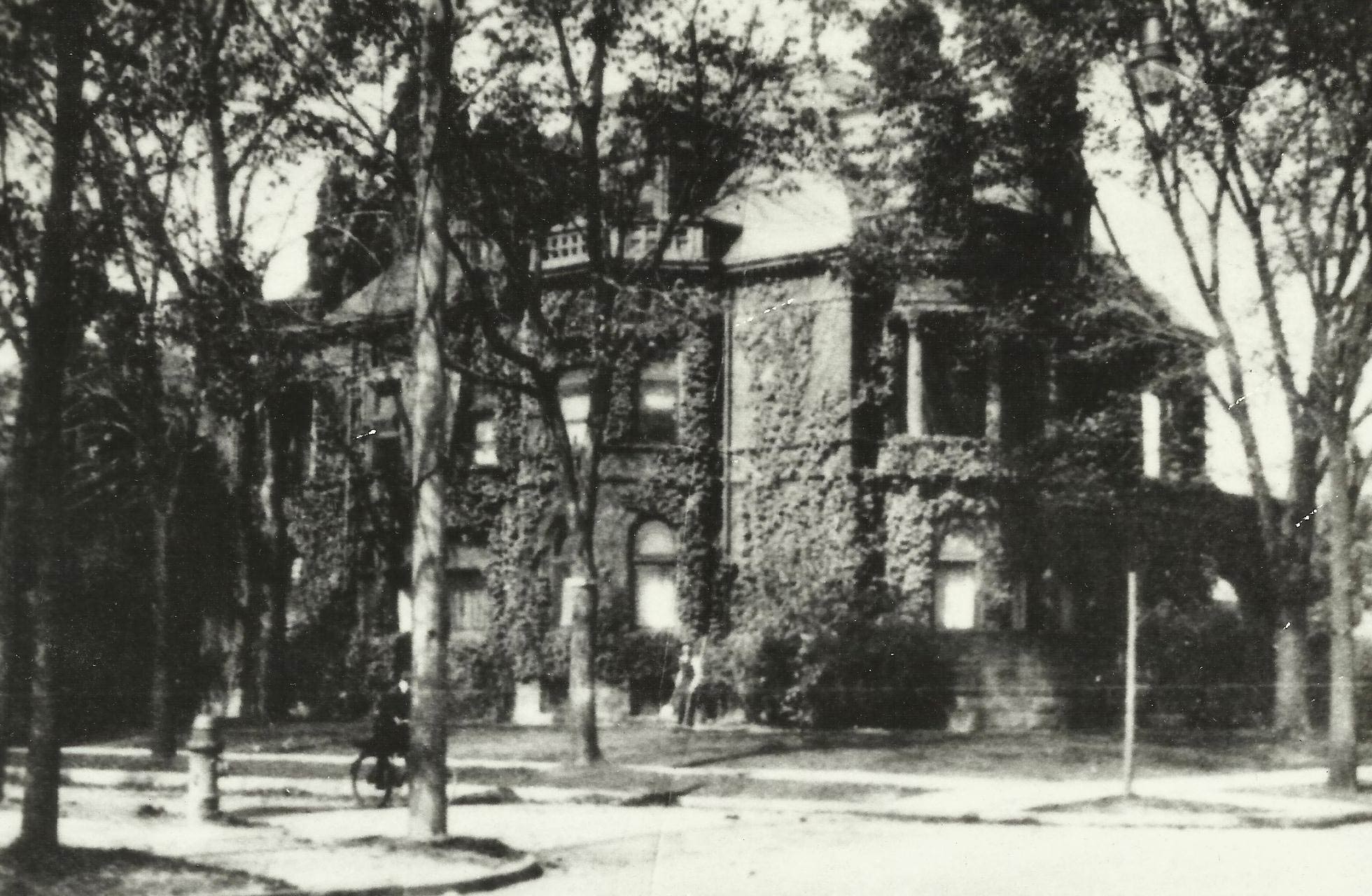 A commons idea for the Cass Corridor

The Cass Community Commons flies in the face of convention on a couple of counts. For one, the newly created enterprise in the First Unitarian-Universalist Church's three-building complex at Cass and Forest embraces the name and sensibility of the old Cass Corridor just as the rebranding of the area as Midtown seems to be taking off.

Another unconventional aspect is how the commons was created. The UU, which has been struggling with dwindling membership and economic woes for years, gave its three-building complex to the East Michigan Environmental Action Council (EMEAC), which organized the commons. Giving away prime real estate nestled between Wayne State University and the Medical Center is an unusual and probably desperate move to save the church, but it just might work. Part of the deal is that the church can continue to meet and have services in the sanctuary, and as a member of the commons community the church has a say in future choices about the facility.

"The idea of handing over so much value struck some church members as odd. It was a big decision," says Robert Johnson, a church board member. "There is a chance for a lot of symmetry here. The UU church is focused on social justice issues. EMEAC is a social justice organization as well.

"We're getting back to being a church rather than a group that maintains a church. There's so much potential."

All that potential came into focus when the church put out a request for proposals to take over the facility. EMEAC's proposal struck a chord with the church board and membership, which voted in favor of the transaction earlier this summer.

The Cass Community Commons also speaks to a point of contention that has smoldered beneath the veneer of development in the area: How do you accommodate the new with those who were there already and hung in through the worst of times? EMEAC, for example, had offices on Canfield in the Medical Center area but development "priced us out of being there," says Lottie Spady, associate director of EMEAC.

"That is one of the reasons why we were so hopeful for this project, to be a community anchor and community hub," Spady says. "Gentrification is happening alarmingly fast. There is Midtown, which is good in and of itself, but those business owners don't necessarily look like the people who have been there of long standing. Goodwell's, the Spiral Collective — how are they going to survive the gentrification that is washing through the corridor now?" (Goodwell's is a grocery, and Spiral includes an art gallery, a bookstore and other enterprises.)

Maybe the commons will make a difference for some of the ground-level entities. The commons spiritually embraces the whole area, and it will house a number of progressive enterprises. The Sugar Law Center has offices there, and entrepreneurial ventures such as Detroit Grassroots Cultural Arts Center, the People's Kitchen Detroit, the Detroit Media Arts Cooperative, Whole Note Healing Space, and Fender Bender Detroit (a bicycle venture) are all in the mix or expected to move in. There are plans for a multimedia collective, a theater space and youth summer camps.

"We are creating a common space for the movements around social justice, food justice, environmental justice and digital justice to educate, strategize, and strengthen the underrepresented and unrepresented voices of our youth, elders, communities of color, and those that differ in their orientation and abilities," Spady wrote on EMEAC's website. "Maintaining the structural expenses of a large building is a challenge, but it's one that has been anticipated and we are planning accordingly."

Much of this is old hat for the church building. The UU has always been a progressive force in Detroit. It championed liberal religious freedom in the 1800s, and supported the civil rights and anti-war movements of the last century. Viola Liuzzo, the civil rights activist killed in Alabama in 1965, was a member of the congregation. In the 1960s and '70s and '80s the Cass City Cinema collective screened independent films there, the Community Concert Series featured local artists' performances and the Detroit Lesbian Organization held meetings and social gatherings there. Although he only rented the space, Alice Cooper rehearsed his Killer album in the church basement.

Activist-philosopher Grace Lee Boggs held her book release party there in the spring and the memorial for poet-musician David Blair was held there in July. So the community is already used to attending events there. In fact, some of the church members are already active in some of the organizations moving into the commons.

EMEAC has a "green team" that has inspected the historic buildings and has a plan to retrofit them and make them more environmentally friendly. Potential changes include windows, insulation and heating elements. The organization is exploring solar and geothermal options. The church house was built in 1891, the sanctuary in 1916 and the classroom building behind them was built in stages from the 1930s through the 1950s — so it's going to take some work to modernize the facilities. I lived and worked in the building as a caretaker from 1976 to 1983, and I still wonder how much asbestos I might have inhaled working in crawl spaces and the like.

So there's plenty of change in the air for the space. The plan is for it to be a true community that shares resources rather than a group of discrete businesses.

"It's built around the concept of the commons, the things that we collectively own in community," says Spady. "I was baptized there as a Unitarian. One of EMEAC's founders was very much so involved. There were a number of folks that we worked with in various activist organizations who were involved there. We intentionally went back to the Cass Corridor concept. There is a piece of history there. ... It's a manifestation of the relationships that we've been growing over the past several years. This is the realization of a dream. The conversation started at the [2010] Social Forum about the need for a justice hub, a community beehive of activities that can be fed in all kinds of ways, emotionally, socially. This is in many ways the outcome that is supposed to happen when you work with community."

I love the idea, but there is one thing I hope doesn't change. There is a gate and a wall in the church driveway that a partner and I built in the summer of 1978. Every time I pass there I look at it and think, "I built that." It's a little personal legacy that I'm proud of. The EMEAC folks say they're thinking about what to do with the space behind the gate. If their plan necessitates taking it down, I'll be disappointed but I can live with it. Community building is more important.