The weird, otherworldly film’s strange sounds get a new hearing 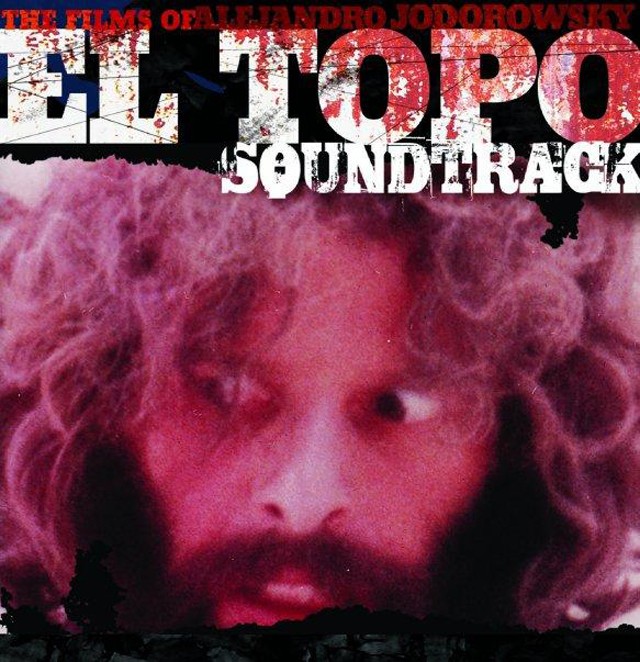 If you have never seen the epic cult classic El Topo, stop reading and correct this immediately. Go ahead, I'll wait. ... Finished? OK. Welcome back. Do you feel like you've dropped a tab of fun stuff, traveled through a handful of sinister allegorical dimensions and no longer know your purpose in this world? Good. Moving on. The 1970 film by Chilean-French trailblazer Alejandro Jodorowsky is bloody and whimsical. Long considered the original midnight movie and definitive acid Western, El Topo follows a bandit's trippy revenge-fueled pilgrimage through a boundless desert replete with gunmen, monks and bandidas. The melee of absurdism, violence and religious symbolism translate into both captivating imagery and an adventurous soundtrack. First distributed in this country by Apple Records in 1971 (Lennon flipped for the movie after he saw it in New York and helped Jodorowsky secure $1 million for his next film, 1973's The Holy Mountain), the Jodorowsky-penned soundtrack is as fanciful and mischievous as it is dark and ominous. Following our bandit through his journey from the "Entierro del primer juguete (Burial of the First Toy)" to "La primera flor después del diluvio (The First Flower after the Flood)," the soundtrack employs everything from chamber orchestras to sad, rustic pan flutes. Now remastered, it's available as a stand-alone CD as well as in its first LP reincarnation. With the original 1971 gatefold album cover reproduction, new liner notes, and a booklet of film imagery, this is the ultimate purchase for anyone aiming to document their personal trip through El Topo. —Isis Madrid