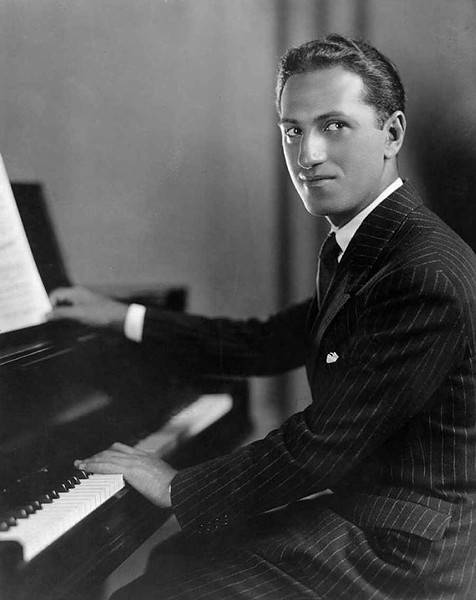 George Gershwin is one of America’s most enduring and significant composers. His classical works, especially Rhapsody in Blue, An American in Paris, and the opera Porgy and Bess, are recognized as some of the most important American music of the 20th century. The songs he wrote for Broadway musicals and Hollywood movies reflect his genius in melody and harmony, and they quickly became standards. He helped elevate musical comedy to an American art form.