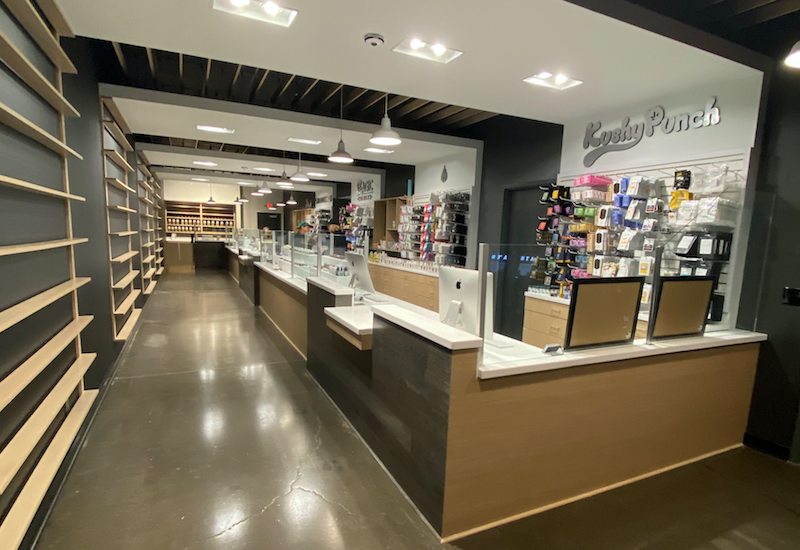 Nick Warra, the general manager of Exclusive Brands, told the The Detroit News that he expects to begin selling recreational adult-use marijuana on Dec. 1.

Andrew Brisbo, director of the Michigan Marijuana Regulatory Agency, told the paper that there would be a gradual buildup of the marijuana industry in the state.

In November 2018, Michigan voters made their voices heard when they approved a ballot proposal legalizing adult-use recreational marijuana.

Since then, regulators say that marijuana shops selling medical marijuana can designate as much as 50 percent of it for recreational sales instead. The decision to allow for this caveat allowed for the date of the first recreational sales to be moved earlier to Dec. 1.

There are some industry leaders who criticize the move, however, citing marijuana shortages. According to the News, Robin Schneider, executive director of the Michigan Cannabis Industry Association, said that transferring marijuana for recreational sales could increase costs for medical marijuana users.