On his third solo album as Atlas Sound, Bradford Cox mellows out a bit 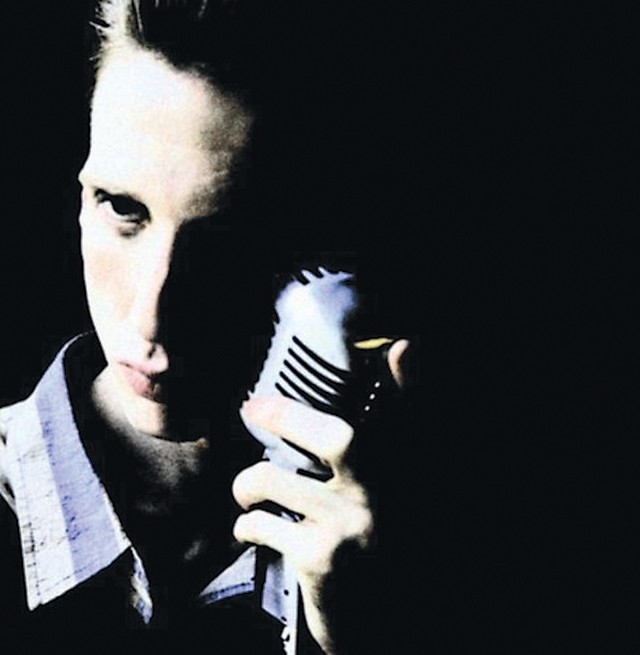 All the noise Bradford Cox makes with Deerhunter must be getting to him. On his third solo album as Atlas Sound, Cox mellows out a bit, letting waves of dreamlike sounds rush over him as he sinks into his digital cavern. Acoustic guitars nudge against moaning synths, gently galloping percussion glides over muffled feedback, and Cox layers his soft-sung vocals in echo and reverb. Parallax is an album about solitude and despair, and its best songs — the fuzzy "Amplifiers," the straight-up summery pop of "Mona Lisa," and the six-minute folk exercise "Terra Incognita" — zero in on this isolation with last-grasp defiance. It's not always as exciting as the music Cox makes with Deerhunter, but it is prettier, offering another view of one of indie rock's most compulsive and restless artists.