Ben Blackwell - I Remember When All This Was Trees

Odes to Detroit, never too precious, from a hometown boy 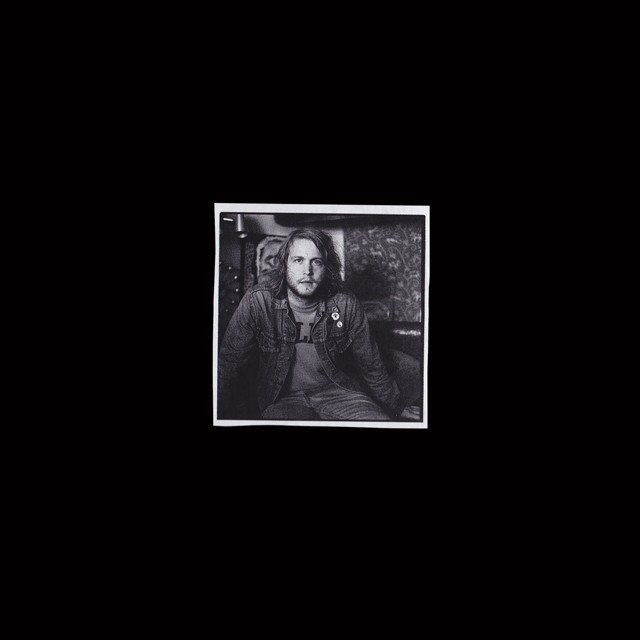 Ben Blackwell - I Remember When All This Was Trees
Cass Records

When his house burned down a couple years ago, Dirtbombs drummer (and occasional Metro Times contributor) and scene fixture Ben Blackwell left Detroit for Nashville to help run Third Man Records, prompting a local "Where Is Ben Blackwell?" bumper sticker campaign. Turns out Blackwell misses Detroit too: His first solo record consists entirely of odes to Detroit, from acoustic folk to takes on hip hop and electronic music.

He may be nostalgic, but apocalyptic themes pervade — "I Can't See Through the Plywood Windows" could be about his or hundreds of other burnt-out houses of Detroit, while "Gordon Newton, 1970" is a burst of guitar noise as abstract as the junk assemblages of the Cass Corridor artist it's named after. "The Nain Rouge" is a "Sympathy for the Devil" parody about a little known red demon of local lore said to appear whenever bad happens, sinking the Edmund Fitzgerald, throwing the brick that started the '67 riots ... even bringing the People Mover, among other references. It's a rough and scattered collection, and Blackwell's never too precious — he recorded the album directly to his laptop — but it's a worthy sonic diary of someone who'll always be a Detroiter.