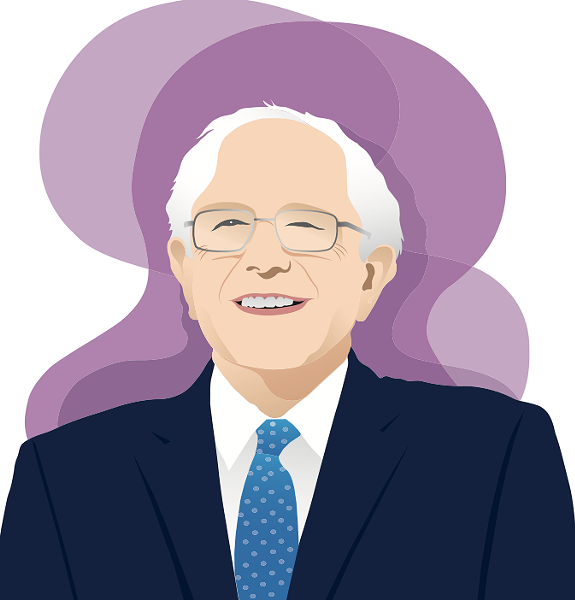 After four emotionally taxing years under human sack of shit-turned-Commander in Chief Donald Trump, it’s time to take a leap — no, not off of a bridge or anything (though we’ve been tempted regularly since the morning of Nov. 9, 2016), but at the polls. On March 10, Michigan voters will get the chance to vote in the Democratic primary, which means they’ll be presented with a big decision. You have plenty of options in the crowded field of contenders, but let’s be real: It’s Bernie or bust. Sen. Bernie Sanders is the clear Democratic Party frontrunner and arguably the only candidate who can take down Trump in a debate, which is why Marble Bar is backing the 78-year-old democratic socialist cutie and “Medicare for All” bulldog with a fundraiser on Leap Day with some dope DJ sets. Ryan Spencer and Mike Medow will hit the decks, as will Ladylike, Kenjiro, Beige, Deon Jamar, Scott Zacharias, and Bill Spencer, with video projections by Dance Gilbert. In addition to donating the door charge for the event, Marble Bar will donate a portion of the bar proceeds to back Bernie’s campaign — because when they go low, we get high.