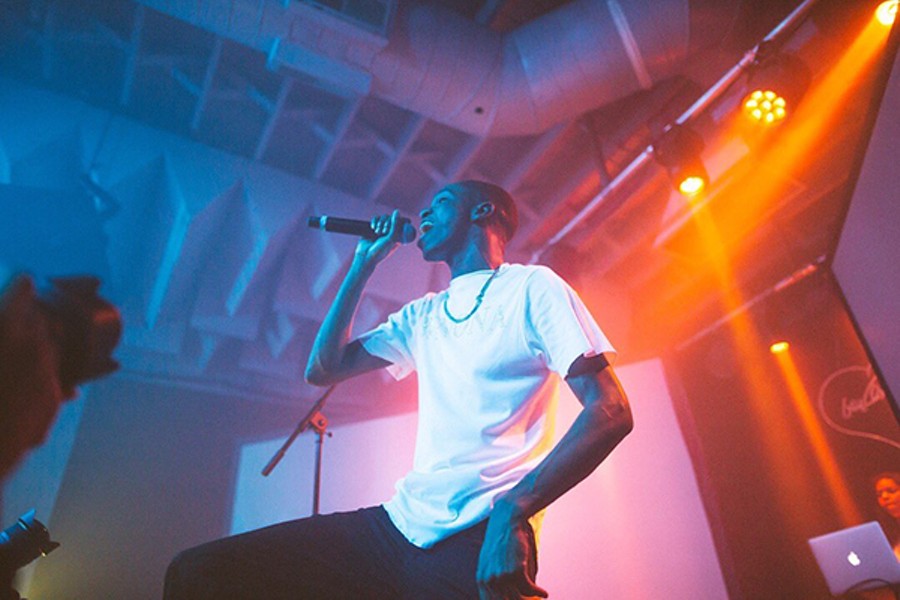 While this Southwest Detroit music venue is perhaps better known for booking indie rock, a close look at El Club’s calendar shows acts from just about every musical genre under the sun are well-represented — and that includes plenty of great hip-hop and R&B. Some highlights from the past year or so include Ghostface Killah, Kelela, Lil Xan, Nightmares on Wax, Kitty, Milo, Shamir, Ravyn Lenae, and Detroit’s own Sam Austins, who made his headline debut earlier in April. “I think what our room does best is intimate,” El Club owner Graeme Flegenheimer says. And that intimacy, Flegenheimer says, translates especially well for hip-hop shows. “Hip-hop is the new punk rock,” he says. “That’s what people mosh to now. They don’t mosh at rock shows anymore!” —Lee DeVito