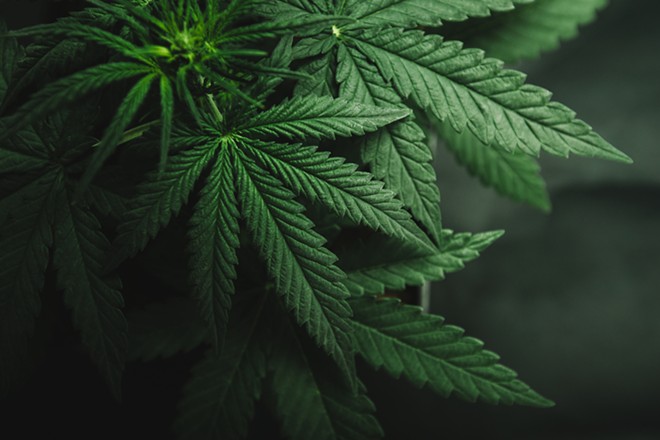 Expunging criminal records for people convicted of marijuana crimes was part of the conversation in the run up to the vote on Prop. 1 last year — but not included in the legalization law. That was because citizen petition initiatives can only address one issue. Thanks to state Sen. Jeff Irwin, the other shoe has now dropped.

Irwin (D-Ann Arbor) introduced a bill on Tuesday to automatically expunge the records of people convicted for possession or use of marijuana. According to a press release from Irwin, the bill will clear the records of 235,000 people in Michigan.

Automatic expungement for all of our lowest-level cannabis offenders allows people to move on with their lives, and making it automatic is essential because many people can't afford an attorney or the legal fees associated with an application,” Irwin says. “Cannabis is now legal in Michigan and petty offenses in the past should be no barrier to getting back to work or school.”

The proposed bill applies to those who have been convicted of no more than one felony and two misdemeanors. Michigan has a process for people to apply to clear their records but it is costly, lengthy, and uncertain. Irwin's bill is automatic for those who qualify.

“Michigan voters overwhelmingly decided last year to legalize marijuana possession, use, and sale for all adults 21 and older, so it only makes sense that we stop punishing people for something that is now perfectly legal,” says Josh Hovey, communications director for the Michigan Cannabis Industry Association.

In addition, the bill directs courts to expunge the records of applicants who were found with amounts of marijuana that are now legal to possess.