Bleakest and Brightest: Ranking the futures of the four Detroit sports franchises

June 02, 2016
comment
Say what you will about the people of Detroit, but one thing is for certain: win or lose, the people of this city love their sports teams.

Whether it's the perennially laughable Lions or the gold standard of success in the NHL, the Red Wings, Detroiters love their teams with a passion that can, at times, border on delusion.

Listener David, who we hooked up with a @Lions tattoo, has just changed it up! pic.twitter.com/nY7ltx5d4r


It's no surprise, then, that any sports talk in this town is sure to be controversial and divisive. Which team has the best shot at a title these days? Which teams still have a long way to go? Well, we have some thoughts.

Here we rank the futures of the four Detroit teams, from the most promising to the most grim.

The Pistons are the best team in Detroit right now. Let that sink in. 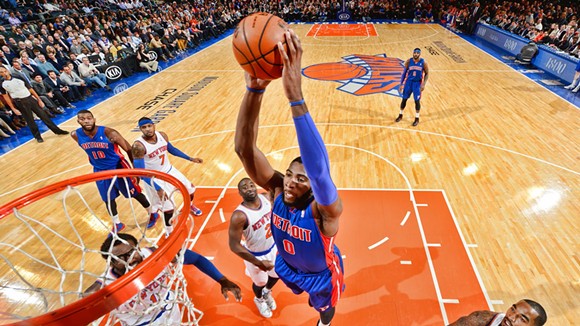 Blasphemous as it may sound, the mired-in-mediocrity Pistons of the mid to late 2000s are no more. This is a team built upon a young core of good players like All-Star Andre Drummond, scoring dynamo Reggie Jackson, Kentavious Caldwell-Pope, Stanley Johnson, and newly acquired Tobias Harris. If this young team can gel under coach Stanley Van Gundy within the next few seasons, the timing could be perfect for them to make a run in the Eastern Conference and unseat the reigning Cleveland Cavaliers.

After all, LeBron isn't getting any younger- and the Pistons gave the Cavaliers their most competitive games of the playoffs thus far. It remains to be seen how the team will pan out, but as they mature, the Pistons could have a realistic shot at bringing the Larry O'Brien Trophy back to Detroit.

The Red Wings are a team in transition right now. They aren't all that bad, sure. They've made the postseason for 25 straight seasons, a spectacular achievement and the longest such streak in all of North American professional sports. They aren't all that good, either. They've exited the playoffs in the first round in 4 of the last 5 seasons. 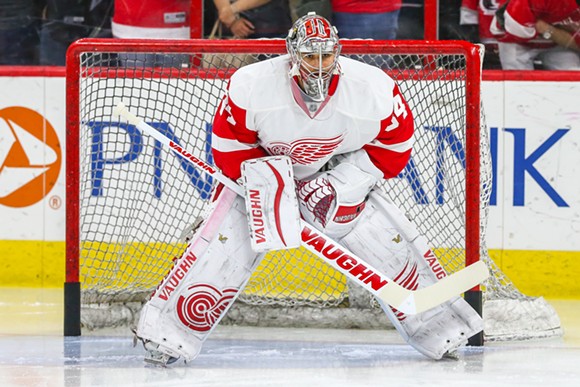 This dichotomy is reflected in the roster: the same team featuring such mainstays as Henrik Zetterberg and Niklas Kronwall is also the one with the explosive rookie Dylan Larkin as well as the less hyped but equally impressive Andreas Athanasiou and the hulking Anthony Mantha, not to mention sensational sophomore goalie Petr Mrazek.

The promising youth the Red Wings have in spades is exciting, but before this team can return to Stanley Cup contention, old veterans like Zetterberg, Kronwall, Ericsson and Howard are going to have to be phased out. Painful as it may be, the old guard is going to have to pass the torch before we can see what the Wings are really made of.

The Lions are undergoing change as well, but whether it's for the better remains to be seen. Erring on the side of caution, and since you should never really get your hopes up with the Lions, their future looks... well, unclear.
There's a lot of uncertainty and questions surrounding this Lions squad, and many of them don't really have definitive answers. How do you replace the offensive production of a retiring Calvin Johnson? Can you even replace the offensive production of Calvin Johnson? (Probably not.) Will the offensive line see substantial improvement this season, or will the strategy of spending picks on linemen be for naught? Can the once highly-touted prospective running back Ameer Abdullah solve his fumbling problem, and jump start a team that had the fewest rushing yards in the league last year? 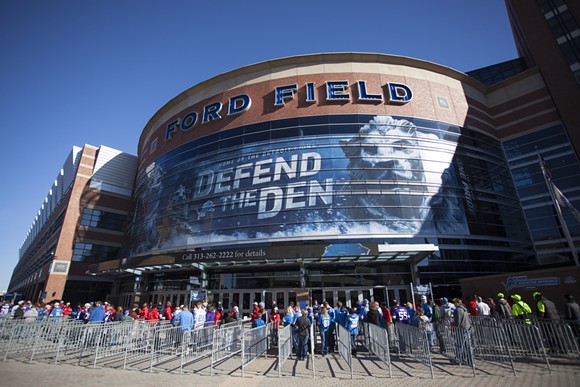 The uncertainty extends beyond the field to the front office, where new General Manager Bob Quinn has begun managing an NFL team for the first time in his career. Questions abound with this Lions team, and while change is necessary, whether it will be for the better remains to be seen. I'm all for optimism, but we've been burned before- when it comes to the Lions, it's usually safe to assume the worst.

In the sporting world, teams typically rise and fall in a fairly cyclical pattern- a period of mediocrity, a climb to competing for championships, and a fall back to the bottom. So it goes. The unfortunate reality is, however, that not all teams capitalize on their window of contention. Teams like the Buffalo Bills of the 80s, the Philadelphia 76ers of the late 90s, and... the Detroit Tigers of the present? 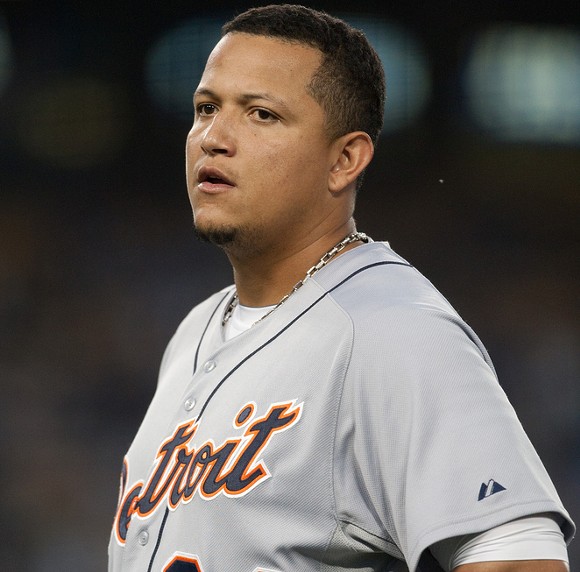 The past few years, we've enjoyed a fairly dominant Tigers team. We've seen them capture four straight AL Central titles from 2011-2014, win the American League in 2012, and make it to the World Series in 2012. Twice the Tigers have sported the American League MVP, Justin Verlander in 2011 and Miguel Cabrera in 2012, along with Cabrera's Triple Crown caliber season in 2012, the first in the MLB since 1967. All this... and yet, their first World Series win since 1984 continues to elude the Tigers. Now, as roster erosion is beginning to set in, the big hitters aren't hitting quite so hard, the ace pitchers aren't dishing out heaters, and the bullpen and the defense... well, they've always been bad. The point is, the Tigers are a team that has, for the last few seasons, been gunning for a championship, and a championship now. They've signed players to huge deals to keep them around, and they've gone all in on a World Series caliber roster that has yet to deliver. The window is closing, and fast. It's not a question of if the Tigers will rebuild, but rather a question of when, and how much longer they can reload and attempt to win a Series with the same aging players. Time will tell, but the Tigers' era of dominance and contention may be coming to an end.