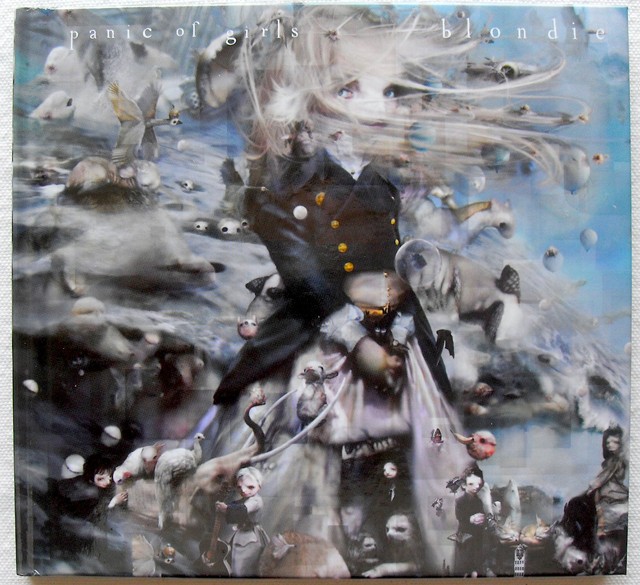 The last time Blondie made an album, 2003's The Curse of Blondie, the veteran NYC group recalled its scrappy new wave roots. On Panic of Girls, Debbie Harry and company's ninth record, they're in more of an Autoamerican mode, coasting along on soggy island rhythms. The core trio — Debbie Harry, Chris Stein, and Clem Burke — enlist producer Jeff Saltzman, who's worked with the Killers, to give some songs an electro-pop lift, but it's the stars-on-holiday reggae shuffles that dominate Panic of Girls and nearly sink it. Harry can still work up a sweet-and-sour coo (check out "Mother," a nostalgic trip back to her '70s club days), but too often she and her bandmates slip into lazy sun-kissed grooves that barely worked 30 years ago.