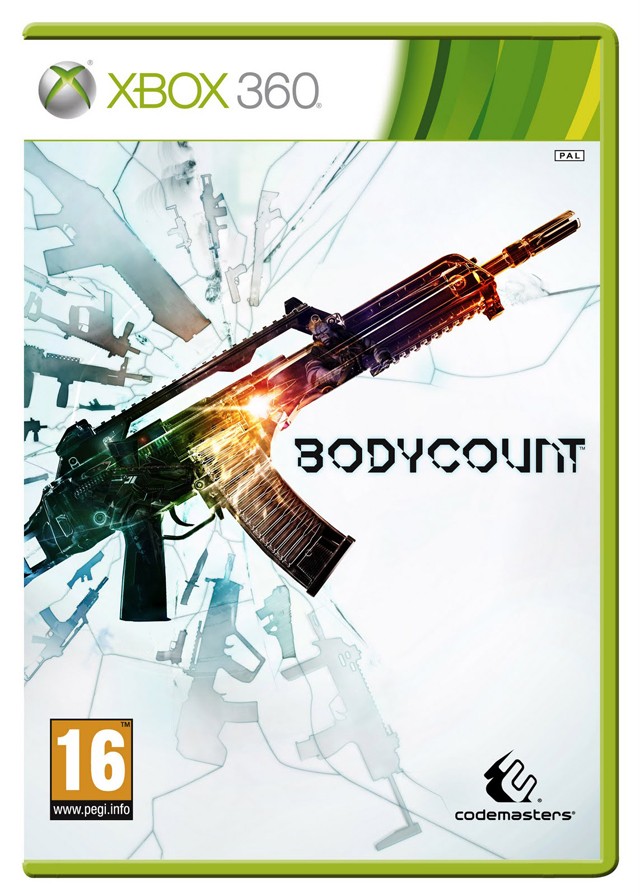 Many years ago, the FPS world depended solely on the playability of its single-player campaign. In the past five years or so, gears have shifted, and if your FPS doesn't have killer multiplayer, your game is most likely considered a flop. Bodycount brings some awesome features back to the world of single player. It has pretty basic controls, and it plays like your average console shooters. What really gets me, though, are some of the objectives; in so many shooters before it, we're told to get from point A to point B, maybe grab some knickknacks en route and defend the hostages, or whatever. In Bodycount, we're given some objectives which require a little strategy, maybe even a little thought (what a concept!). So, you clearly do a lot of progressing through the maps, you are given objectives such as "assassinate this person, find them in this building" and stuff that isn't too common. My favorite addition is the occasional boss fight. Wow. A first-person shooter in which a boss (a larger enemy packing more of a punch, much harder to take down) makes an appearance. The game looks pretty nice in standard def. (HD must be killer — damn you, non-HD TV!) Though there's nothing spectacular here in terms of groundbreaking material. Is it game of the year? Greatest shooter of this decade? No, sorry. Is it fun as hell running through? You bet.