Cannabis use enhances sex, according to new survey 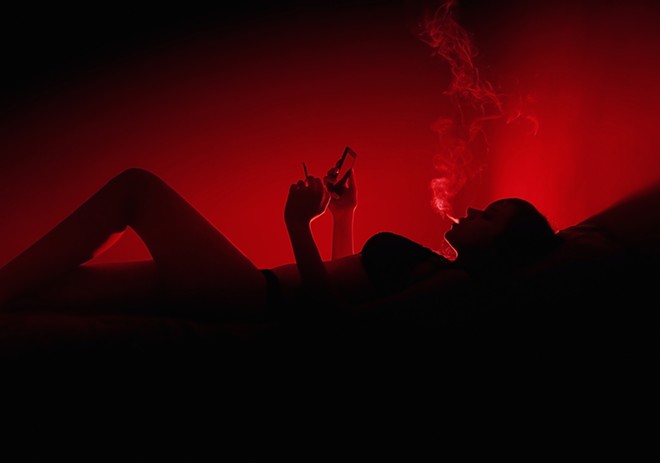 An activity that marijuana users have long been participating in is now backed by a scientific survey.

The anti-marijuana film Reefer Madness was also known by the title Love Madness, and apparently the folks at Lioness and Eaze have uncovered the reason. Marijuana may not turn innocent young people into sex-crazed addicts, but apparently folks get more out of sex and spend more time doing it when high.