Half About Being a Woman - United Interests 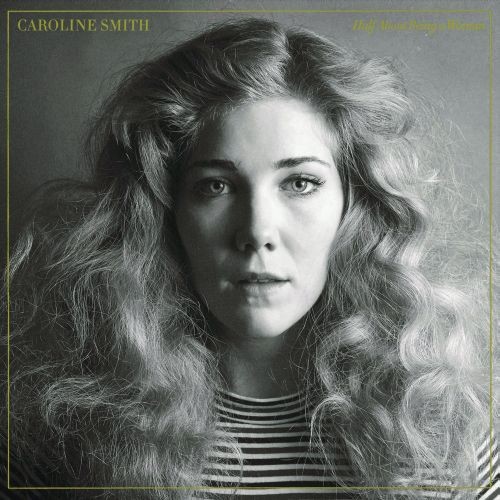 It’s usually a warning sign when an artist is described using words like “neo-soul” and “1990s R&B.” This usually means that, in fact, said artist is an overproduced pop monstrosity who references Marvin Gaye or Aretha Franklin in interviews to make themselves appear a little more authentic and honest. Caroline Smith’sHalf About Being a Woman album is certainly overproduced; the thing has been fucked so hard by studio tinkering that it very nearly lost its heart. The saving grace is that the songs are so strong, the sentiments so poignant, that the bullshit sheen is counterbalanced and we’re left with an album that retains some level of integrity and is actually very good. The tragedy is that it could have been great. The Minneapolis singer has an inspired soul record in her somewhere. She just has to hire people who won’t try to overlayer and, in the process, remove the integral dirt.