Killzone 3 pushes the limits with a tactical free-for-all 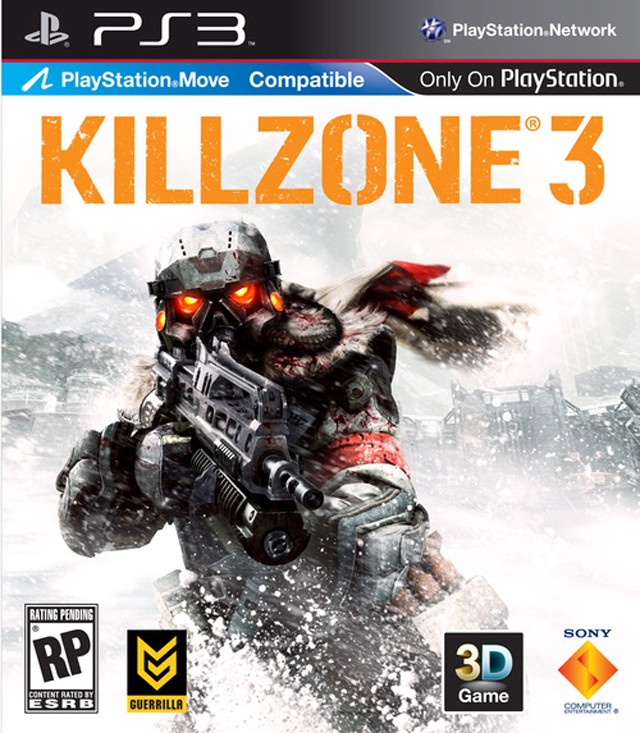 Off the bat, this game pushes the limits. It's a breath of fresh air too, and a reminder that it's 2011 and time to start living in it. This Killzone, this absolutely violent fun-fest, is killing me, in the best way possible.

Blending the correct amount of tactics and features for effective combat, we're able to get lost in a tactical free-for-all. After we burn through the same start all shooters have, (shoot the target, toss a grenade at said target, blah, blah, blah) we test out some sweet new features, such as the whole "take cover" system they've included. Dig this: In the midst of battle we're ducking and firing from roadblocks and enemy-infested corners!

For a console game the graphics are really something, but what's most surprising is how interactive you get. Like something from the Nintendo Wii, we're asked to grip our PS3 controller and perform various maneuvers to twist valves, plant bombs and so on. Highly recommended.