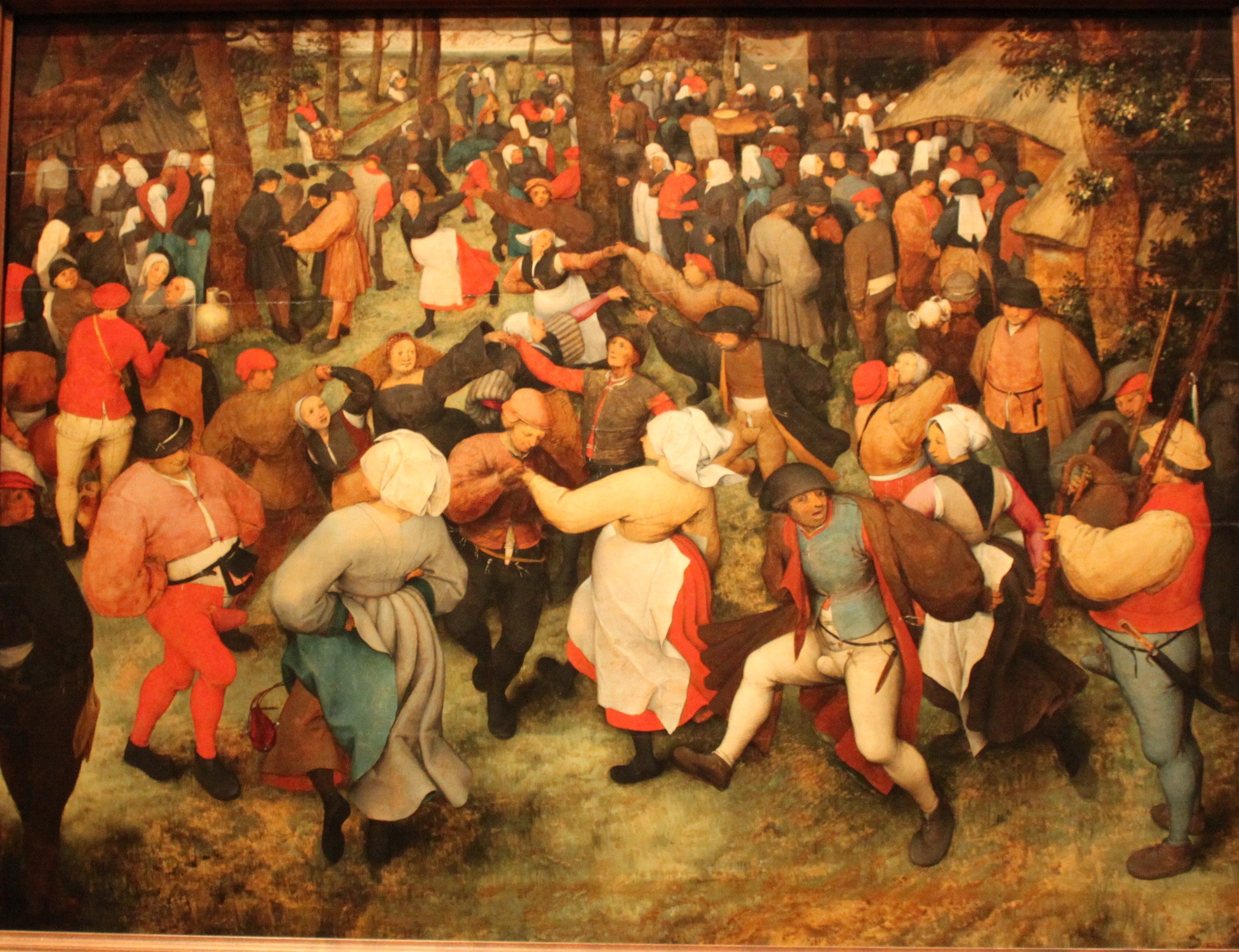 It’s been widely reported how priceless the Detroit Institute of Art’s collection is, but several months after being tapped by Emergency Manager Kevyn Orr to appraise its collection’s cash value, Christie’s Appraisals has set a value to the city’s crown jewels.

The New York-based auction house began working on its assessment toward the end of last summer and the findings highlight nearly a dozen works that were purchased by the city and could potentially be at risk.

Of about 66,000 works of art managed by the DIA, 2,781 were acquired, either in part or completely, with city funds, according to Christie’s, with fair market values reaching into eight and nine figures for some top masterpieces.

U.S. District Judge Gerald Rosen, who was appointed by Hon. Steven Rhodes, the federal bankruptcy judge overseeing Detroit’s financial restructuring, is spearheading a money-raising campaign in an effort to keep the works at the museum. Rosen is seeking around $500 million from private foundations.