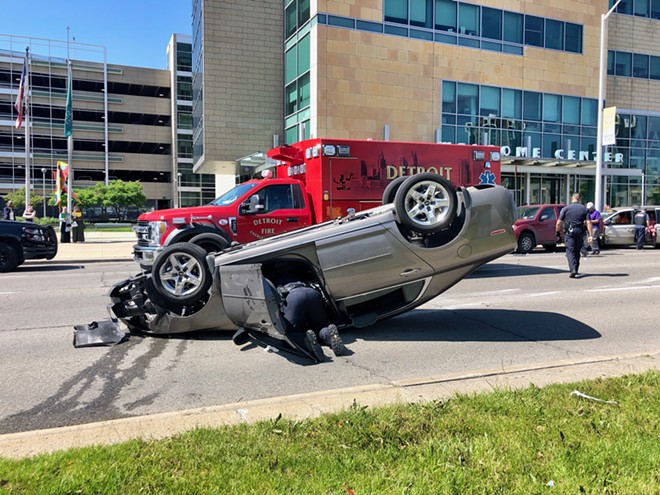 Michigan continues to lead the nation with the highest auto insurance rates in the nation, and Detroit is by far the most expensive city for car insurance, according to a new study by insurance comparison site, The Zebra.

Michigan’s rates were more than three times higher than the average in Maine and North Carolina, the states with the lowest rates in the nation, at about $950 a year.

In Detroit, the nation’s most impoverished big city, auto insurance averaged a whopping $6,208 a year. No city came close to matching Detroit. The city with the second highest rates — New Orleans — was $3,735.

The lowest rates in the nation were in four North Carolina cities — Winston-Salem, Greensboro, Durham, and Raleigh, ranging from $847 to $952.

Michigan drivers should see some relief on their auto insurance bills in July, when a revamped no-fault system goes into effect.

A University of Michigan study last year found that Detroiters on average spend 18% of their income on auto insurance. In some Detroit ZIP codes, auto insurance soaks up 36% of drivers’ income. Anything beyond 2% is “unaffordable,” according to the U.S. Treasury Department’s Federal Insurance Officers.

That helps explain why an estimated 60% of Detroiters drive without insurance.