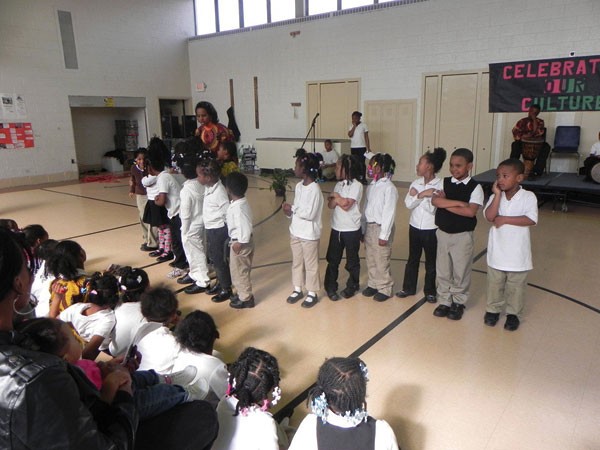 In the five years since Lansing installed its latest set of emergency managers to turn around the troubled Detroit Public Schools, a series of improvements in administrative and financial protocols has allowed the district to be removed from federal High Risk status by the Michigan Department of Education.

On Nov. 18, the district released a statement announcing its removal, which now gives the school board a greater degree of autonomy and allows the district to forgo the need to bid out purchases or services that exceed $25,000.

The district also is no longer required to have its School Improvement plans approved by MDE. The district has been operating under emergency managers, first Robert Bobb, then Roy Roberts and now Jack Martin.

“This recognizes the sustained actions taken by Emergency Managers Robert Bobb, Roy Roberts and Jack Martin, with the cooperation of labor, for the systemic changes instituted over the past five years to help get the district on firmer ground financially and with their academic programs,” State Superintendent Mike Flanagan said in a statement.

The state said DPS has demonstrated academic improvement, stemmed rates of student enrollment loss and made progress on financial, operational and organizational fronts.

“Removal from federal high risk status is further evidence of DPS’ growing stabilization as a district, and will offer us greater access to both private and public funds to assist us as we continue to implement our five-year strategic plan,” DPS Emergency Manager Jack Martin said.

In 2008, the U.S. Department of Education’s Office of Inspector General audited Detroit’s federal Title I records for 2004-2006 and issued an audit report that included $53,618,859 in findings. That led to MDE placing Detroit Public Schools in High Risk status.

The U.S. Department of Education recently issued a final Program Determination Letter saying all of the findings from the original OIG report had been resolved, which led to the state’s action.

Flanagan pointed out, however, that this does not mean the district no longer needs an emergency manager, only that the move off the federal list was a positive indication of forward progress by the district.

DPS reported that, as of Oct. 23, it has an enrollment of 48,962, which represents a 1.7 percent decrease from the previous year, in contrast to previous annual enrollment losses of 10 percent or more.

The number of newly enrolled high school students is at a three-year high, increasing by more than 50 percent since last school year, according to the district.

Flanagan also credited the intense work done by staff at MDE, which has closely monitored DPS and worked cooperatively with the U.S. Department of Education and the district to address and resolve the underlying issues.

Before making the decision to loosen the reins, Flanagan approved an updated deficit elimination plan submitted by the district: the current DPS deficit is about $80 million.

According to the MDE, since 2008, DPS has made substantive improvements in several areas, including:

The district also reported that its new Universal Pre-Kindergarten strategic initiative has demonstrated significant progress, with overall enrollment for 4-year-olds increasing 5 percent from 2012 to 2013, from 3,184 to 3,339.

“Improvements in academic performance, enrollment and now financial reporting signal a new day at DPS,” Martin said. “We are committed to adhering to the new policies and procedures put into place and to continuing to strengthen our relationship with MDE.”