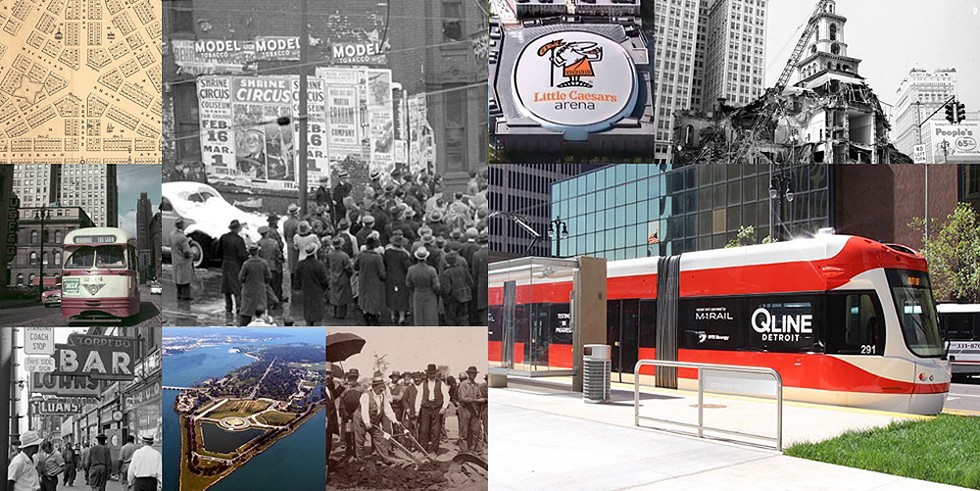 June 1, 2018 will mark 200 years since the death of the Plan of Detroit, Judge Augustus B. Woodward's street design that gave us Campus Martius and Grand Circus Park. The Michigan Territory began to auction off vacant land north of Adams Avenue in large parcels on that day in 1818, against Judge Woodward's impassioned pleas to continue the city plan northward instead. This proved to be just the first of many city planning mistakes that would make the city, in the words of urbanist James Howard Kunstler, "the place where everything that could go wrong with a city, did go wrong."

But credit should be given where it is due, because occasionally even Detroit gets it right, especially with its great public parks. Today we present 10 of Detroit's worst urban planning blunders, and 10 of its most successful projects, ranked in no particular order.