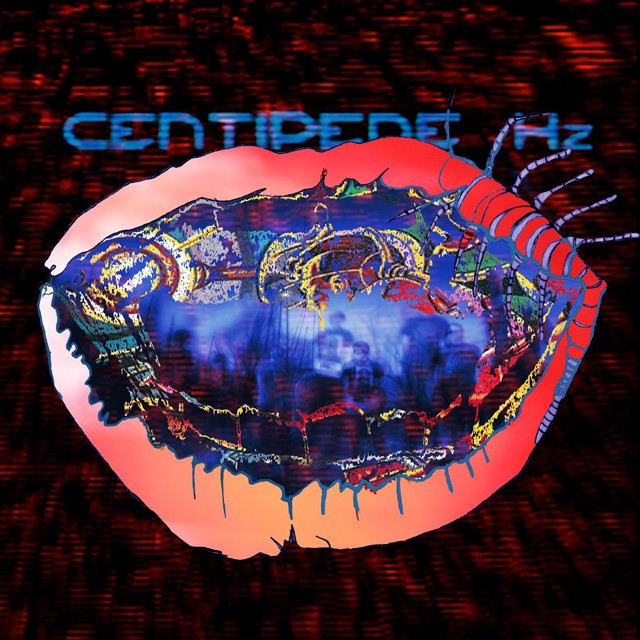 When Mumford & Sons quietly released their debut album three years ago, nobody could have guessed that an acoustic folk group from London would go on to sell 2 million records in the United States, play a Grammy set with Bob Dylan, and become one of the most popular bands in the world. And now expectations are so high for their follow-up LP, Babel, that the quartet aims for the cheap seats with an arena-ready set of songs that makes banjo- and mandolin-fueled folk music sound like the new classic rock. And there are times when they effortlessly pull off this mix of campfire sing-along and stadium rock: the forward-marching title track, the horn-kissed "Lover of the Light," and especially "I Will Wait," a hook-filled room-shaker. But like Sigh No More, Babel is more a scattered collection of songs than a unified work, placing it squarely in folk's storied tradition.

Nobody fucks with modern music, and its fans, as much as Animal Collective. When normal people say they hate hipster bands, they're specifically talking about this Brooklyn quartet. Over the course of nine albums, they've bent and twisted their, and our, perception of what indie rock should sound like. On Centipede Hz they check in with their most primal album, one that pushes aside, for the most part, the arrhythmic sounds and unstructured noise of their past work. There's still plenty of electronic jetsam and loose psych-out jams moving these songs into place, but the result is Animal Collective's easiest flowing album, a record that trades head-trips for straightforward songcraft, relatively speaking. Tracks like "Moonjock," "Today's Supernatural" and "Monkey Riches" slip in with little aggravation and a smattering of warmth. It's a welcome evolution.