Outside jazz tribute to a comics hero 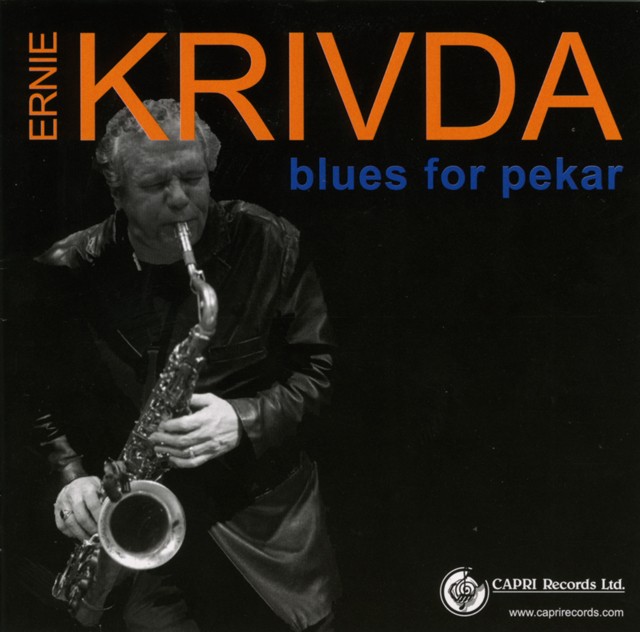 Cleveland tenor man Ernie Krivda is an underrated colossus, a mean swinger, a jubilantly, unabashedly, exultantly old-school tell-a-story type of improviser. Cannonball was something of a mentor, while Krivda, in turn, became a mentor to the younger Clevelander Joe Lovano. And despite time in L.A. (with Quincy Jones) and in New York City (where he began his much-lauded work for Inner City in the '80s), he's spent most of his career in his hometown. His numerous jazz-scribe admirers include Cleveland's most famous, the late Harvey Pekar; in an issue of his American Splendor comic book, he judged Krivda as "one of the best jazz tenor sax men in the world." With this mostly standards disc — plus the title track and one other original — Krivda lives up to Pekar's estimation. He gets a spirited assist from trumpeters Sean Jones and Dominick Farinacci plus the estimable Detroit Connection rhythm section of Renell Gonsalves (drums), Marion Hayden (bass) and Claude Black (piano). In fact, the chance to hear the sooooo underrecorded near-octogenarian Black is worth the price of a second copy (to give away and spread the word).