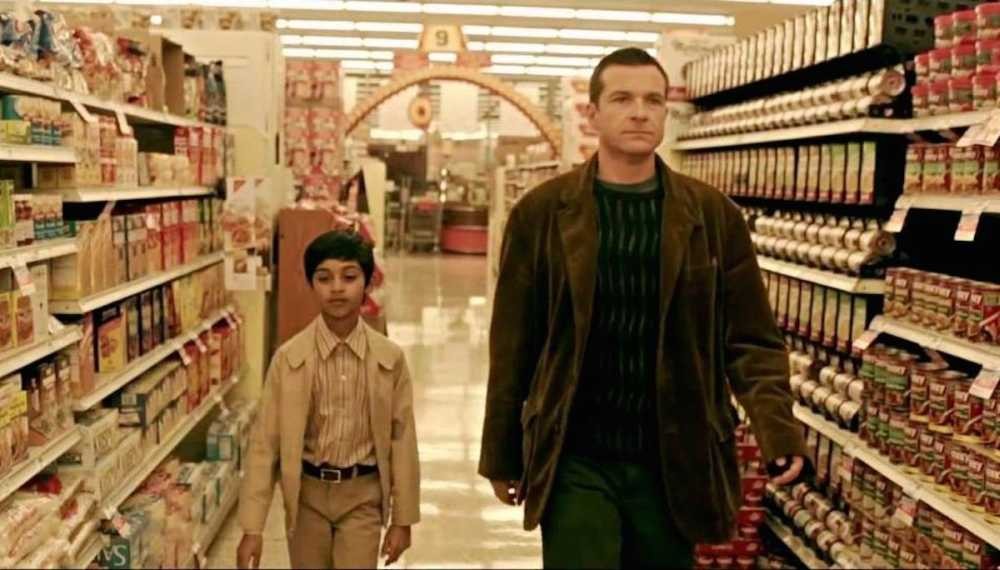 Though I think it really wants to be, Bad Words just isn’t all that bad. Not really. Oh, it tries. Jason Bateman’s Guy Trilby is a mean-spirited, grade-A prick. And he’s got more than a few perfectly timed insults and dirty tricks waiting to be unleashed on an unsuspecting target. But as Bad Words’ opening voiceover narration clues you in, there’s something wounded at the heart of Guy’s nastiness. Plus, let’s face it, Bateman, who embraces his rude and crude character with gusto, is too innately affable to despise. In a world filled with bad Santas, bad teachers and bad grandpas, his foul-mouthed asshole probably comes closer to Cameron Diaz’s conniving schoolmarm than Billy Bob Thornton’s unrepentantly misanthropic Kris Kringle.

Forty-year-old Guy Trilby is an eighth-grade dropout, which allows him to exploit a loophole in the rules for the Golden Quill Spelling Bee’s annual competition. A copy editor by trade, Trilby uses both psychological warfare and a photographic memory to decimate his underage competition in regional bees, earning him the ire of just about every parent alive. Now qualified to compete in the national championship, which, not coincidentally, will be televised for the first time, he runs afoul of the Golden Quill’s prim tournament administrator, Dr. Deagan (Allison Janney), and its distinguished director, Dr. Bowman (Philip Baker Hall). Why is Trilby doing all this? That’s what sponsor and online journalist Jenny Widgeon (Kathryn Hahn) hopes to uncover as Trilby clears his path to victory. The only thing standing in our antihero’s way is doe-eyed Chaitanya Chopra (Rohan Chand), a precocious 10-year-old Indian kid who craves Trilby’s friendship.

Reluctantly, Trilby accepts the boy when it becomes clear that they both suffer from daddy issues. Sneaking out after-hours, he introduces the perpetually chipper kid to the disreputable joys of shoplifting, vandalism, booze and boobies. Many of the laughs come, of course, courtesy of Chopra’s wide-eyed innocence colliding with Trilby’s ferociously bad behavior. Referring to the kid as “Slumdog” or “Shawarma” and telling him to shut his curry-hole are pretty easy laughs, but Bateman’s a master of comic timing and his jokes hit more than they miss.

I only wish first-time screenwriter Andrew Dodge had given his protagonist worthier targets. Instead of using his shock tactics to take down sacred cows, Trilby comes across as a bitter prankster who uses racism and sexism as a humorously profane cudgel. Of course, a companion who attended the screening with me rightly asked how much audiences would have laughed if the kid had been black and Guy’s pottymouth slurs included such irreverent monikers as “Trayvon” or “Little Jungle Bunny.”

What makes such criticisms particularly valid is Bad Words’ final act sentimental cop-out, which tries to explain away Trilby’s venomous cruelties. Unlike Bad Santa, which had the courage of its misanthropic convictions, Bateman’s movie (this is his first feature as director) wants us to indulge in Trilby’s antisocial behavior while letting us off the hook with the message that says, “Hey, deep down, he’s really a good guy whose plan for revenge went a little too far.” In other words, this black comedy wannabe ends up plucking at the heartstrings when it should be going for the jugular.

Bad Words is rated R, has a running time of 88 minutes and is in theaters now.