See this Japanese family drama before the American remake muddies it. 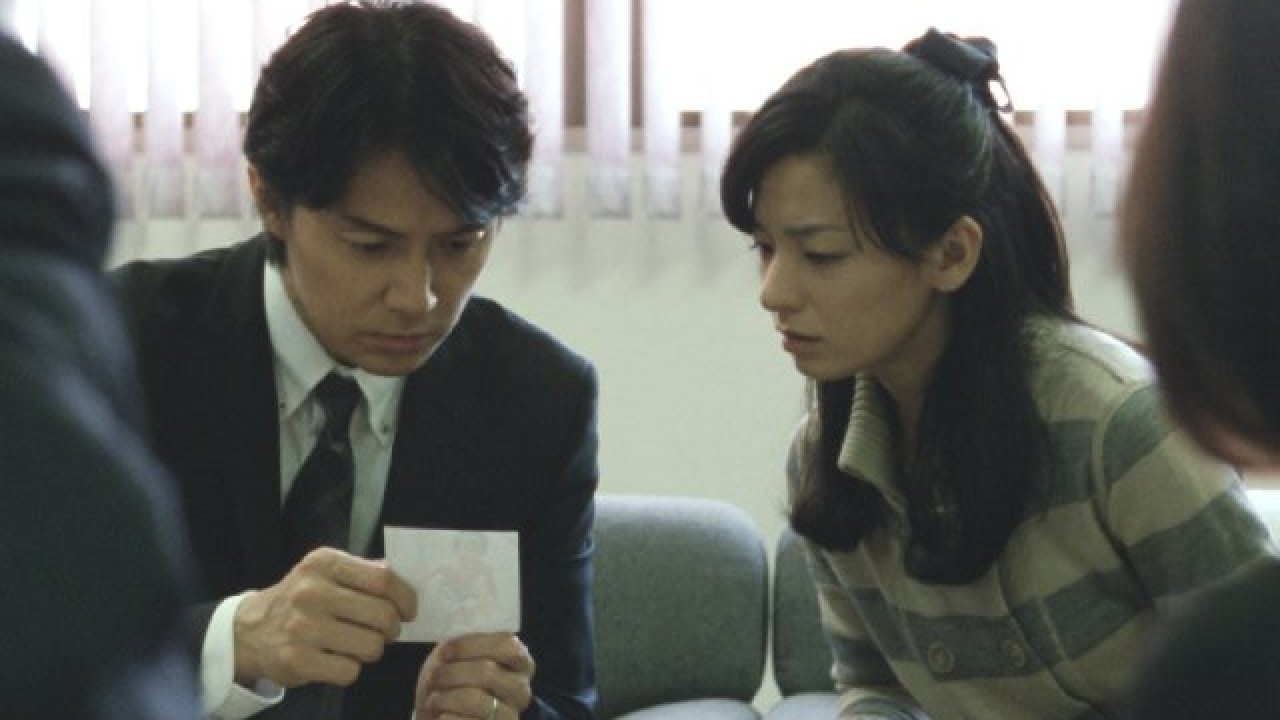 Lou Reed was once quoted as saying, “My shit is better than most people’s diamonds.” And while it would be hard to ever imagine Japanese director Hirokazu Koreeda (Still Walking, After Life) producing anything that could be called shit, Like Father, Like Son is, at its core, a startling sentimental and schematic film. Nevertheless, in Koreeda’s hands, this unapologetic tear-jerker proves to be so much more than its premise.

The film opens with 6-year-old Keita (Keita Ninomiya) — perhaps the most adorable child in all of Japan — dutifully answering questions from an admissions officer at an upscale elementary school. His parents smile, pleased by his practiced responses. But afterward, Ryota (Masaharu Fukuyama), Keita’s workaholic father, asks why he lied about them taking a camping trip together. Keita, desperate for approval, answers that he was told that such answers would help his chances. Subtly the scene reveals Ryota’s doubts about his son. On the one hand, he applauds what he perceives as ambition; on the other, he has doubts about Keita’s talents.

Those doubts flower into an unexpected and shocking disclosure: The hospital where Keita was born informs Ryota and his wife, Midori (Machiko Ono), that a nurse switched their child with the infant son of another couple. Their true son has been raised in the working-class household of Yudai (Riri Furanki) and Yukari (Yoko Maki). An amiable repair shop owner with a brood of unruly kids who adore him, he’s also a bit of a loafer, not shy about his desire to cash in the hospital’s mistake.

At first the couples decide to swap boys for the weekend as a trial run, to emotionally prepare them should they decide on a more permanent exchange. Should the boys return to their birth parents? This is the question that creates both happy and unhappy surprises, as Koreeda compassionately tackles the nature-versus-nurture argument of love and lineage, testing the bonds between parents and children with a deft and delicate hand.

For Midori, the swaps are emotionally fraught. She is tormented by the thought of losing Keita, but can’t help but develop maternal feelings for Ryusei, her biological son. For her husband, Ryota, things are more complicated. A successful and ambitious architect, he has been disappointed by Keita’s slow development, questioning how his son could display so few exceptional talents. Rough and tumble Ryusei offers him the chance at a more worthy heir — and in Japanese culture this is no small revelation. Ryota isn’t a bad father, just a man limited by his own upbringing and shaped by the belief of importance in bloodlines.

Koreeda is sharp but non-judgmental in his observations, reflecting on the family dynamics at work and how they are influenced by class, culture and money. He pushes gently on his characters, revealing their contradictions and letting small moments elicit deep emotions.

And as he has shown in films like Nobody Knows and I Wish, he proves that he has an uncanny ability with children, capturing them in a way that is both spontaneous yet controlled. We never once doubt their authenticity, yet they flawlessly follow the dictates of his drama.

More importantly, Like Father, Like Son conveys just how unsettling and emotionally wrenching such a situation would be to live through. It’s the women, of course, who repeatedly ask the important questions: Is DNA more important than love? What does it matter who gave birth and who raised the child? For Westerners, the answers may be obvious, but for Koreeda’s couples there is no easy solution. This is the recurring theme of Japanese cinema: One’s place within family and that family’s place within one’s self.

It’s Koreeda’s contrived narrative that ultimately disappoints, boxing him into a conceptual corner he can’t write himself out of. The plot proceeds exactly as you would expect and it is, of course, only a matter of time before Ryota sees the foolishness of his choices. The Japanese are a profoundly sentimental culture and to imagine a darker, more unexpected outcome seems almost unfathomable. Thank goodness, Koreeda is more interested in the richness of his characters than the mechanics of his plot. It’s that bittersweet tenderness that earns it its tears honestly. I can’t imagine the already scheduled American remake showing the same restraint and elegance. See this version first.

Like Father, Like Son is showing at the Main Art now. It’s rated PG-13 and has a running time of 130 minutes.