by Corey Hall and Jeff Meyers 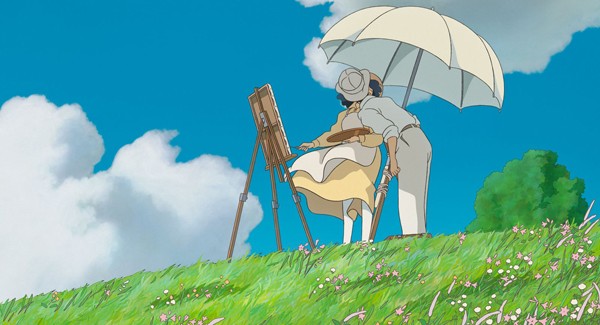