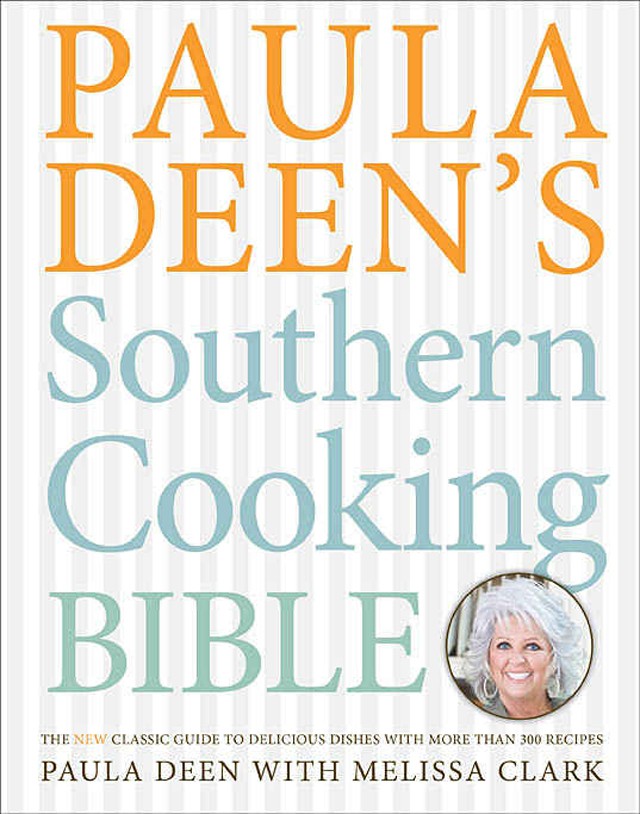 Local hero  When most people hear of a James Beard Award, it conjures images of four-star cuisine and toque-wearing chefs. Which is why we were surprised to hear that Malik Yakini, executive director of the Detroit Black Community Food Security Network, has received a James Beard Foundation Leadership Award. Instead of highfalutin cuisine, this honor celebrates "the visionaries responsible for creating a healthier, safer, and more sustainable food world." The organization, already a W.K. Kellogg Foundation grantee, works to "ensure social justice, food equity, and food security to the people of Detroit." Other recipients of this year's awards include author Wendell Berry and Rainforest Alliance President Tensie Whelan. Congratulations to Yakini and company.

Italian summer  Ferragosto is an Italian festival usually celebrated during the ides of August, though we seldom see it commemorated in these parts. That's changing, as Ann Arbor's Paesano Restaurant will host an Italian dance party, featuring a casual appetizer buffet of grilled Italian favorites, music from Italian folk legend Pino Marelli, and a large dance floor to accommodate the fancy footwork. The fun begins at 6:30 p.m. Tuesday, Aug. 14, at 3411 Washtenaw Ave., Ann Arbor; 734-971-0484; paesanosannarbor.com; $50.

German anniversary  Help celebrate the birthday of Detroit's authentic German beer hall, the Dakota Inn Rathskeller. This week they mark 79 years in business at the same location, under the ownership of the Kurz family. They'll only be open for lunch that day, but they'll be rolling prices on Blatz beer back to 1933, to 5 cents a glass, 10 cents a stein. The specials run for three glorious hours, 11 a.m.-2 p.m. on Wednesday, Aug. 8, at 17324 John R St., Detroit; 313-867-9722; dakota-inn.com.

Wine and jazz  If you haven't been to MotorCity Wine in downtown Detroit, you've missed quite a wine shop. The owners focus on selling wines that are good values, resulting in an ever-changing selection of bargain wines that are flavorful and relatively inexpensive. It's also a great place to shop for wine, have a taste or two, and listen to the latest in live music. This week, they'll host the B. Williams Experiment (see this week's Night & Day spread for more info on BWX). The music pours out from 10 p.m.-1:30 a.m. Friday, Aug. 10, at 608 Woodward Ave.; 313-483-7283; $5 cover.

Know of any upcoming events related to dining, drinks, gardening or food in any way? Let us know! Call 313-202-8043 or e-mail mjackman@metrotimes.com.

Restaurant owner and cookbook author Paula Deen has a charismatic personality, exuding exuberance while sharing her recipes and techniques on her popular Food Network show. Her latest book, Paula Deen's Southern Cooking Bible: The New Classic Guide to Delicious Dishes with More Than 300 Recipes, is a collection of dishes that will make you a star at a potluck picnic. Moderation is advised, however, as many of her recipes are long on butter and cream. Southern favorites from pimento cheese to "Not Yo Mama's Banana Pudding" will tempt you to indulge.

the works  The Cuisinart Smart Stick Variable Speed Hand Blender reminds us of the hucksters at the state fair. "Watch this, folks. It'll blend. It'll chop. It'll grind. It'll mince. It'll even whisk. Step right up." But the fact is that, in this case, it will do all that! And it'll do it in a pot or a pitcher or a bowl or a measuring cup. Blend salad dressings and soups. Grate hard cheeses. Whisk eggs or cream. Mince garlic and ginger. Smoothies and hummers are a breeze. The bowl that's included with a blade assembly turns it into a mini-prep tool, a small food processor. All this for about $35.