From car parts to chemicals, the manufacturing sector is responsible for a fifth of Michigan’s output

What does Michigan make? 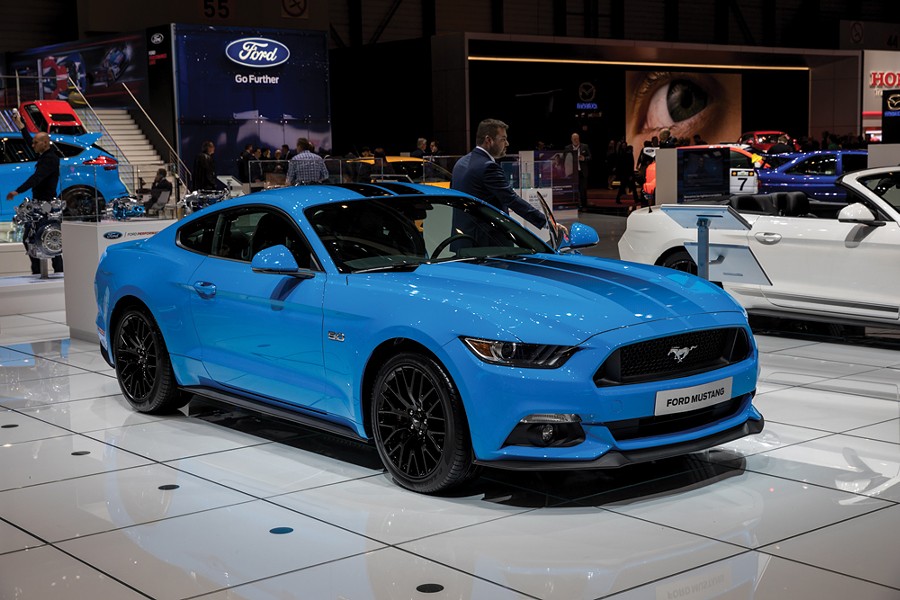 We couldn't do a guide chronicling all of the cool things made in Michigan without taking a page to talk about the state's biggest economic driver: the manufacturing sector.

Sure, Michigan ­— and the United States overall — is not the manufacturing powerhouse it once was, largely due to a drop in demand for domestic goods because of the cheaper cost of things made abroad, but the sector remains vital to Michigan's economy — much more so than in other states.

Manufacturing accounts for 20 percent Michigan's total output, according to the National Association of Manufacturers — the second highest share of state gross domestic product in the country. And the sector employs about 14 percent of the state's total workforce. More than 600,000 Michiganians held manufacturing jobs as of May 2017, making Michigan the state with the third-most manufacturing jobs as a share of total employment.

"The state has been breaking down all sorts of competitive barriers — for example, eliminating the personal property tax on manufacturing equipment," says Mike Johnston, vice president of government affairs for the MMA. "Michigan [also] did a great job of making sure the auto industry recovered here, when it could have gone anywhere else."

Indeed, the bulk of Michigan's manufacturing jobs are auto-related, with metals, machinery, food and beverage, and plastics and rubber rounding out the top five manufacturing employment sectors in the state.

But despite the recent success of the automotive industry, Michigan's manufacturing sector, overall, is expected to see a 1.5 percent decline in employment by 2020, according to the state's Workforce Development Agency.

"Robots are not taking over the factory, much the opposite," says Robert Scott, senior economist and director of trade and manufacturing policy research at the Economic Policy Institute. "The problem is that demand [for domestic products] is not growing at all, and so any productivity growth has resulted in job loss."

Scott says two factors are to blame: an increase in demand for imported manufactured goods because they're cheap, and generally slow economic growth in the wake of the recession.

But despite that national trend, manufacturing experts believe the sector will remain a mainstay of the Michigan economy for years to come. They say the challenge, however, will lie in getting people to pursue different skill-sets as the nature of the work evolves.

"We need workers who can run the modern manufacturing plant that involves automation," says Johnston. "Because it increases efficiency and production ... you need more people with higher skill sets."

Governor Rick Snyder in 2015 launched an effort to increase skilled trades employment in the state and has devoted tens of millions of dollars in state money to expanding career technical training at community colleges and high schools.

Says Johnston, "The state that wins the battle [to improve career technical development] will win the economic growth battle."