Fucked Up - David Comes to Life

A 78-minute concept album is the Toronto sextet's latest 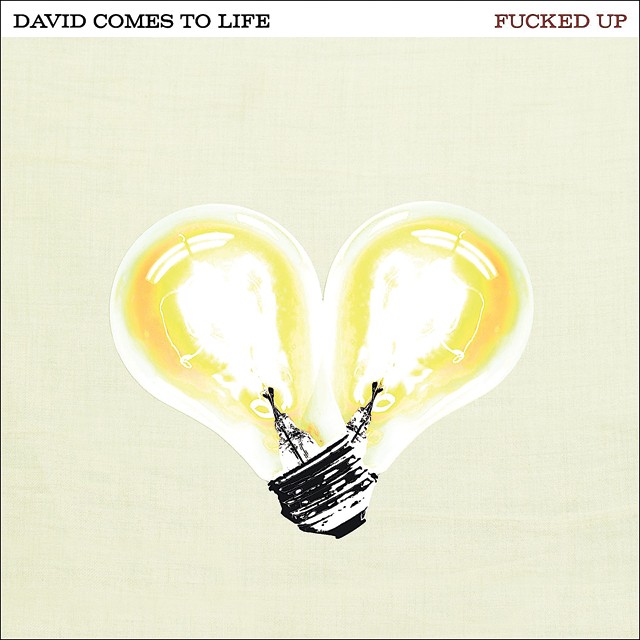 Who could have guessed that a band named Fucked Up would have the ambition, let alone the stamina, for a 78-minute concept album? On their follow-up to 2008's breakthrough The Chemistry of Common Life, the Toronto sextet created a four-act punk opera with more scope than Green Day's chart-toppers. The story, like most concept albums, doesn't make a whole lot of sense — something to do with some dude ruminating on post-apocalyptic life in the late '70s. He turns out to be a totally unreliable narrator, but who cares? The excellent David Comes to Life's guts are the spiraling and surprisingly melodic blasts of super-wide punk that fuel the 18 songs. Frontman Damian Abraham growls over chunky guitar riffs, psychedelic feedback squalls, and some of the most epic sounds you'll hear all year.