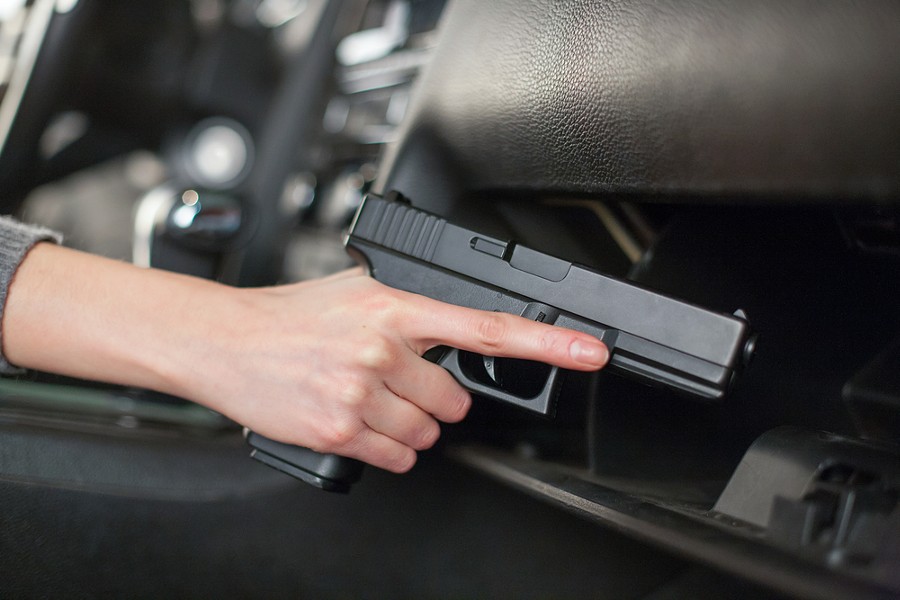 Some Eastpointe gun owners believe they should be allowed to leave a firearm in an unlocked car, where it could easily be stolen.

The Michigan Gun Owners organization and resident Lance Anthony DeVooght filed a lawsuit Monday intended to abolish a new city ordinance that makes it a crime to leave guns in an unlocked car.

Eastpointe enacted the ordinance in October to crack down on a rash of gun thefts. At least 60 guns have been stolen from cars in the city over the past three years.

Under the ordinance, anyone who stores a gun in an unlocked car faces a $350 fine and up to 90 days in jail.

The lawsuit claims that municipalities do not have the right to enact laws aimed at gun storage. That authority, the lawsuit alleges, belongs to the Michigan Legislature, the group's attorney, James J. Makowski, told The Detroit News.