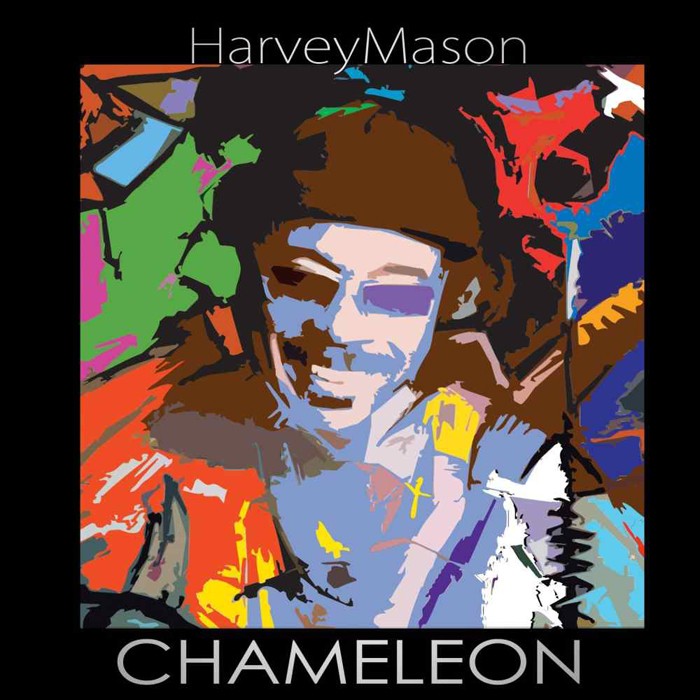 Multi-Grammy-nominated jazz-funk man Harvey Mason, a member of celebrated (and cheekily named) band Fourplay, is one of the most in-demand session drummers, producers and composers on the scene. Based on Chameleon, that’s no surprise. The man can play, and he’s capable of assembling and guiding a killer band through a set of ferocious, very much alive jazz music. There’s nothing “smooth” or “easy listening” about this; this is jazz for people who want to dance. This is the stuff that the beat writers considered rebel music back in the day, through modern ears. Mason is a master of his craft and, hey, maybe one day he’ll actually win one of those Grammys.