It's Kind of A Funny Story

The title kind of says it all 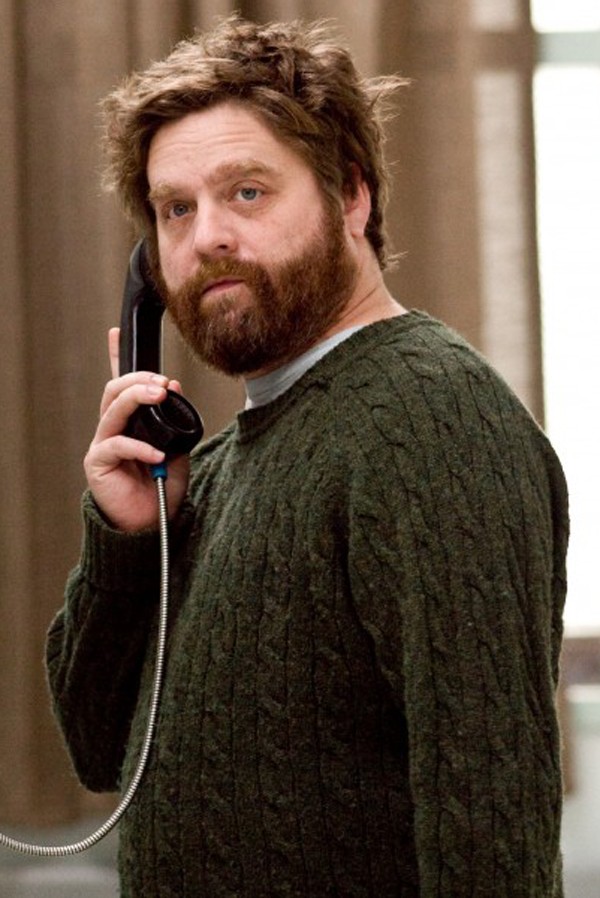 It's Kind of A Funny Story

Some movies get saddled with titles so absurdly on point that critics can't help but unleash the zingers (see: Vampires Suck) as if answering a rhetorical question. In this case, It's Kind of a Funny Story is kind of a funny picture, and also a kind of maudlin, kind of sappy but oddly lovable one as well.

Anyone expecting Hangover-styled high jinks from star Zach Galifianakis will be mildly disappointed and yet pleasantly surprised to see the acerbic goof giving a finely modulated and carefully considered performance of real emotional depth. Unfortunately, the movie around him isn't so. That's not to say Funny Story isn't enjoyable; it is.

Adapted from a young adult novel, and sharing some of that genre's wide-eyed mawkishness, the film nearly slaps a happy face on suicide, schizophrenia, chronic anxiety and a host of other mental illnesses.

Bright and exceedingly shy NYC teenager Craig (Keir Gilchrist) struggles with all the usual teen drama of school, girls and parental pressure, but he takes the extreme step of checking himself into the nearby psychiatric ward. As soon as the doors close he realizes he's made a huge mistake, but hospital protocol requires him to stay at least five days.

Due to contrivance, and remodeling on the teen floor, Craig gets shuffled in with the adult population, which is a cuddly hodgepodge of sanitized, nonthreatening loons who toddle about the ward like a bunch of eccentric aunts and uncles at a family picnic.

Despite an all-consuming crush on his best friend's gal on the outside, Craig starts making google eyes at Noelle (Emma Roberts) the fetching young cutter down the hall. She's a total fox, so the slashes on her wrists and the adorable scars on her face don't serve as massive warning signs, and besides, she likes the Pixies and Vampire Weekend, which is just so cool.

Craig makes a platonic, but maybe more meaningful, connection with the calmly sardonic Bobby, played with wry resignation by Galifianakis. The sanest of the crazies, Bobby exudes a deadpan wryness somewhere between Jack Nicholson's McMurphy and vintage Bill Murray. Bobby carries the film's real emotional weight, because he's sane enough to recognize how much damage his illness has done to his life.�It's as if the story coyly winks at serious mental health issues, but the lightness of spirit and irresistible warmth make for a gentle time that feels a bit like healing.