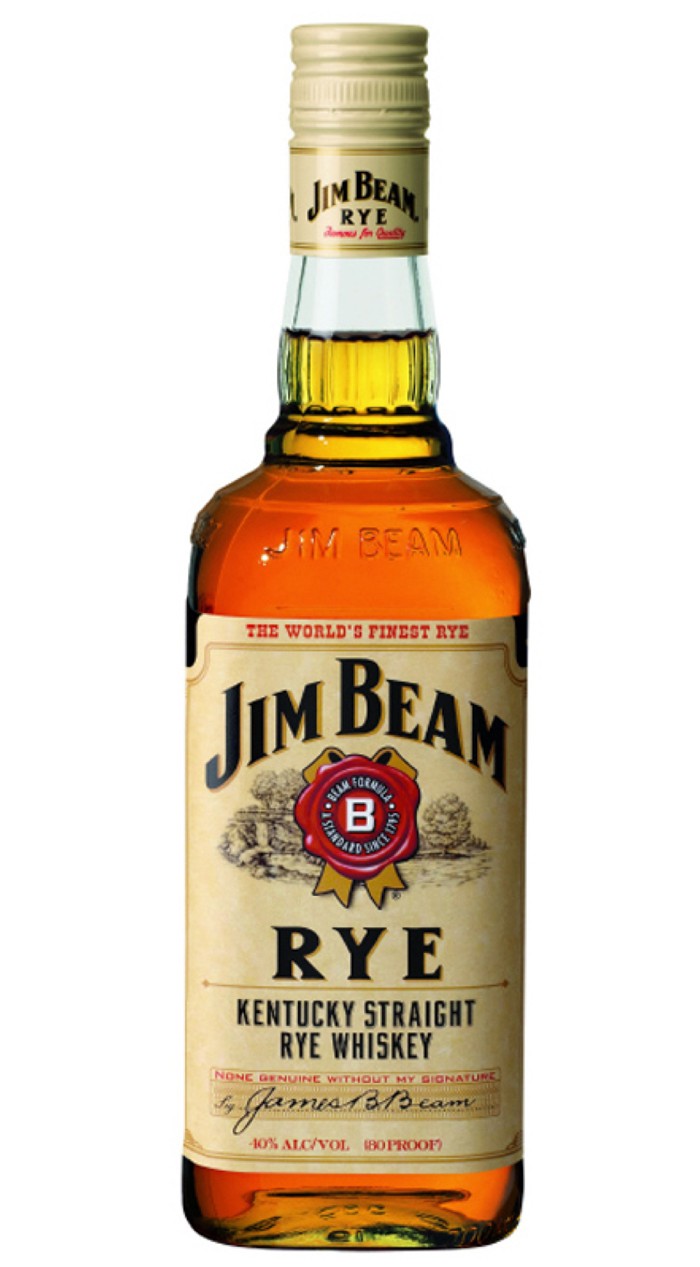 In the last decade, the rye whiskey trend has really taken off, judging by the popularity of such ryes as Bulleit and Redemption. For our money, though, we’ll take the Jim Beam version. It’s smooth, a little spicy, not as astringent as Beam’s bourbon. What’s more, there’s nothing extreme about it: It’s a drinkable 80-proof rye. Some people like those higher-alcohol ryes, but we find it hard to taste the rye once it’s up around 90 proof. It mixes well, pours over ice well, but can stand up in a glass on its own.