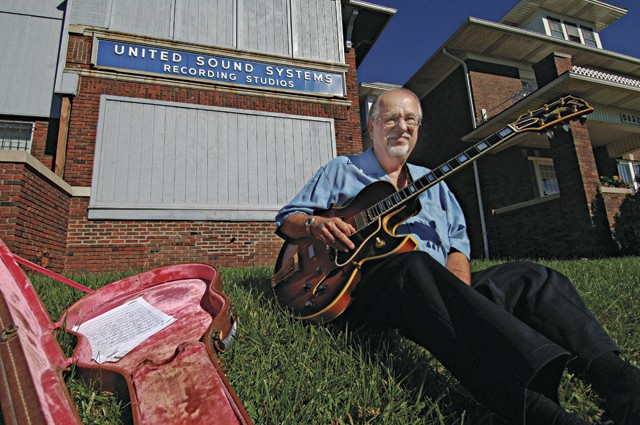 Spritely indie-pop trio with a debut album due out soon.

Nothing to do with the Annihilator tune of the same name, these guys play experimental pop, and do so with aplomb.

Hurtt loves old rockabilly, and the likes of Jack Scott and Eddie Cochran can be heard in the scratchy, gloriously fuzzy 45s that his band puts out.

Former members of the Decks get a little grittier while retaining the surf-rock sprit.

Matt Smith will blast through a set of power-pop brilliance, then piss off to see the other bands. Pat his back when you see him in the crowd.

Atmospheric electro-shoegaze dude Deastro will likely bring the somber to the festival, in a good way. Sway along, congregation.

Motown session maestro Coffey has an arsenal of tunes that better-known legends would envy. And he's a killer guitarist.

Polka madness but then, to be fair, this is Hamtramck. Just dance, dammit.

Nothing ambient about these guys — expect noisy punk rock from one of the bands that does it best.

Post-hardcore dudes who have some of the catchiest melodies you'll hear all weekend, all buried under a ton of barbed wire.