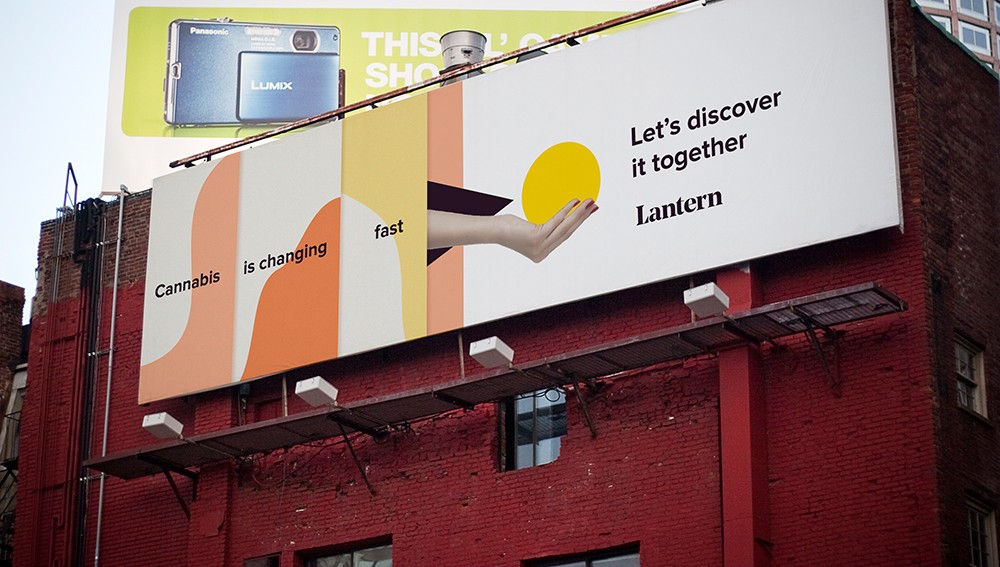 Marijuana is legal in Michigan, but finding it in Detroit (well, legally) can be difficult. Detroit does not yet allow recreational, adult-use stores yet — City Council says it's delaying allowing them while it works on a social equity plan to help those harmed by the war on drugs get a leg up in the industry — and while adult-use stores have cropped up in the suburbs, many don't deliver inside Detroit city limits. The ones that do might not delivery everywhere in the city, or require customers to schedule the deliveries ahead of time.

That changes with a company called Lantern, which says it's the first to launch an on-demand recreational cannabis delivery service in Detroit. The company promises orders will be delivered in an hour or less to anyone over the age of 21.

Mahoney says a couple things happened to make this possible in Detroit. Lantern has delivery know-how from its sister company, Drizly, an alcohol delivery service. It began offering scheduled medical and adult-use cannabis deliveries in Ann Arbor in July. Then, over the summer the Michigan Marijuana Regulatory Agency approved rules that allow for "dynamic delivery," or allowing delivery vehicles to stock up to $3,000 worth of additional products. Having the extra products allows drivers to take in more orders while they're already on the road.

"This is what allows delivery into Detroit to be a viable option for recreational dispensaries, because it's not really a viable option to be driving back and forth — say, from Ann Arbor — for every single order," Mahoney says. "But if you have products already available, and you're in the Detroit area or right outside and you're able to offer product pretty quickly, then the economics of offering that to customers starts to work out."

Mahoney says Lantern double-checked with the MRA to make sure they had all their ducks in a row. David Harns, a spokesman for the MRA, confirms to Metro Times that cannabis stores that have been authorized for home delivery are not constrained by geography. (When we tried to order recreational weed from two suburban stores, one said it only delivered to Oakland and Macomb counties, and another said it would only deliver to certain parts of Detroit.)

To supply its deliveries, Lantern has partnered with Michigan-based 3Fifteen for its cannabis products. Mahoney says Lantern is more of a "product-first" shopping experience, as opposed to a "dispensary-first" experience where you look up a nearby store and see which products are available.

"Our bet is that customers want to discover a new product," Mahoney says. "If they know what they want to buy, they may not care where they get it from. They want the best product, or a certain strain, or the best price. So we really are the platform that lets the consumer sit in the driver's seat and lets them shop that way."

To that end, Mahoney says the company is working on new tools to help match customers to the products that they seek.

"It's hard to know what you're shopping for sometimes," she says. "So we believe that really going deep on education, product information, and almost that budtender experience online is going to facilitate a great experience for the consumer."

The company is starting off by offering free deliveries to customers in Detroit and the surrounding areas, including Ann Arbor. Orders can be paid for in cash or debit, and cannot exceed 2.5 ounces of flower or 15 grams of concentrate. Customers must have a valid ID and a home address.

More information is available at lanternnow.com.

For now, Lantern is also live in Massachusetts, with plans to soon expand into Colorado. "We're super excited to be in Detroit," Mahoney says. 'We've been looking to Detroit for a long time and really wanting to be part of that community and really provide a service there, so we're thrilled to be doing this."