Letters to the Editor

Kudos to Jack and Jackman 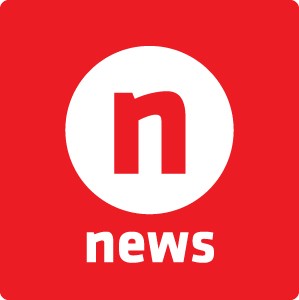 I'm writing in response to Larry Gabriel's column about Hantz Farms ("Sticky thicket," Dec. 5). As a resident of Van Dyke/St. Paul area (right at the edge of the Hantz Farms target area), I've seen the value of my home, which was worth $200,000 in 2005, plummet; in 2009 it was appraised for $38,000. I was devastated, and I knew that the decline in value was not just about the 2008 recession. It was also about the fact that since I bought the house in a dense area of West Village, the neighborhood has so badly deteriorated. I'm also a community development professional, having worked in Detroit and on the lower east side for 29 years. For both those reasons, I have taken the time to listen to the Hantz Farms proposal, ask a lot of questions, express my concerns and skepticism, and leave satisfied that I am willing to take this chance. And I don't consider myself powerless if Hantz Farms doesn't fulfill its promise — I know how to talk to my neighbors, and would be part of an effort to organize to tell City Council that something was wrong if I thought Hantz Farms was perpetrating a fraud. Also, I'm perfectly OK if John Hantz eventually makes money from this venture. He's also taking a big risk, and has put his money at risk and in play for four years while negotiating this project with the city. Bring on the trees. I'm ready to participate, I'm ready to watch how it goes, I'm ready to complain loudly if we find it's not going as planned. I'm ready to see if the value of my home will begin to increase because an excess of blighted property has been upgraded and cleaned up and reused. —Maggie Desantis,Detroit

Thank you so much for your coverage in News Hits of the Paramount homeowners and the raw deal they have received ("Prescient pension board," Dec. 5). They should be commended for their courage in fighting back and in standing up for our city, a place I called home for 35 years. It is Detroit residents like these that are keeping the city a place to be proud of. Thanks again. —Miriam Pickens, Southfield