CANCELED: Lionel Richie and Mariah Carey at the Palace in April 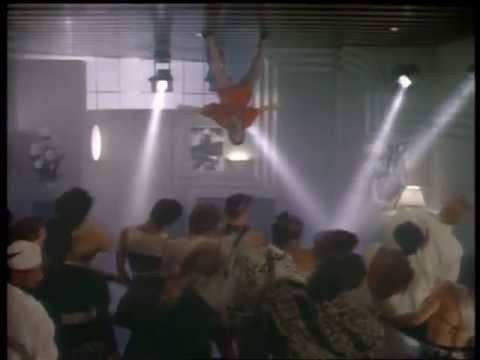 UPDATED on March 9, 2017: We just heard that this show has been canceled. It must be that Richie's knee surgery is taking longer to heal than was initially assumed. That's a bummer; we hope he recovers soon.

LOS ANGELES (March 9, 2017) – Lionel Richie and very special guest Mariah Carey in Detroit at The Palace on April 11 has been cancelled.

Refunds are available at point of purchase.


ORIGINAL POST FOLLOWS, BECAUSE HOW COULD WE ERASE SUCH GENIUS WORDS AS:

While it's a little bit weird that Mariah Carey is actually opening up for Lionel Richie, who would not be excited by the prospect of seeing these two multi-multi-platinum-selling, also-multiply-Grammy Award®-winning icons of smooth and sexy soulful pop music who are now touring together for the very first time ever and they will play a stop in that tour when they perform at the Palace on Tuesday, April 11 at 7 p.m.


The event is being billed as the 'ALL THE HITS TOUR,' so it probably will not feature every single song off the soundtrack to Glitter.