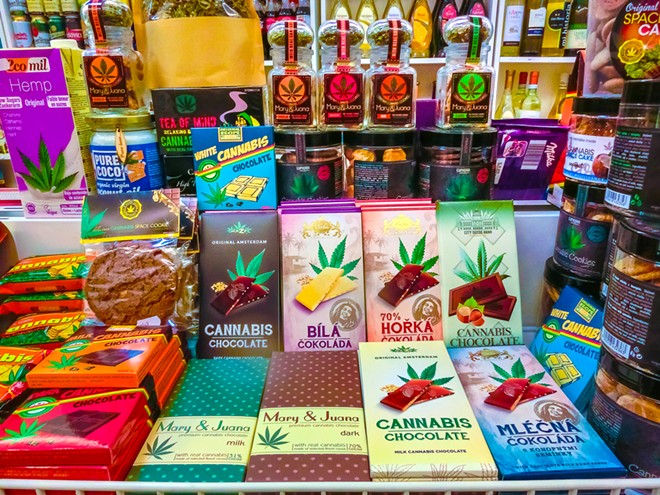 An increasing number of children in Michigan are landing in emergency rooms for cannabis intoxication after eating marijuana edibles.

More children are getting their hands on cannabis-laden lollipops, cookies, and gummy bears after voters approved the legalization of recreational marijuana in 2018.

In 2017, there were six reported cases of children ingesting edible marijuana. The number increased to 46 in 2018 and 59 so far this year, according to Michigan Poison Center data obtained by MLive.

In Michigan, edibles must be sold in child-resistant packaging that would not “appeal” to children. That means no cartoons, caricatures or toys. Experts recommend keeping edibles in a locked cabinet or box.