This guy plays with his own eponymous funk band, Steffanie Christi’an, Michael Turner, and more 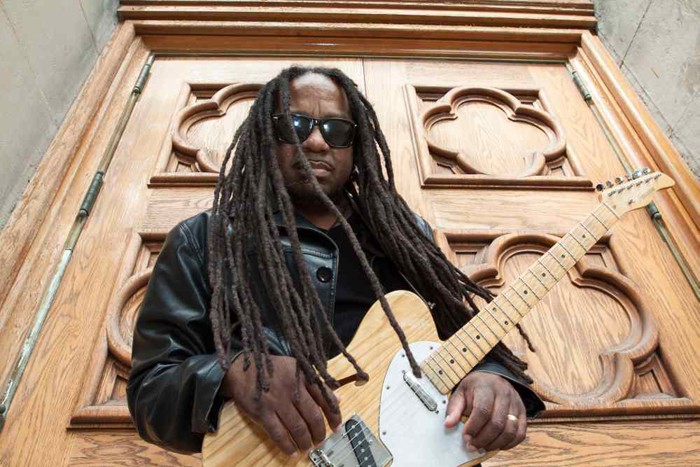 For the first time in a very long time, I’m in multiple bands, and I’m actually performing with five different groups at the moment. Besides my own funk band (billed as Nadir), which has been my main gig for the past decade or so, I’m the rhythm guitarist and musical director for rock phenomenon Steffanie Christi’an, MD and bassist for rock-R&B singer Michael Turner, and bassist for blues Americana singer-songwriter Joe Jaber.

So far the scheduling conflicts have been minimal, but when there has been an issue, we’ve been able to work with the schedule, or we get a substitute. I suspect things might get a little hairier later this summer, as I’ve signed up to play bass at a few weddings with the Bluewater Kings party band. That will be another great opportunity to play with some of the best musicians in town, and pick up a little extra cash. But my life is filled with all kinds of amazing music, and I love it.