Director, president, and CEO of the Detroit Institute of Arts talks about the future of the museum (and his fondness for bow ties). 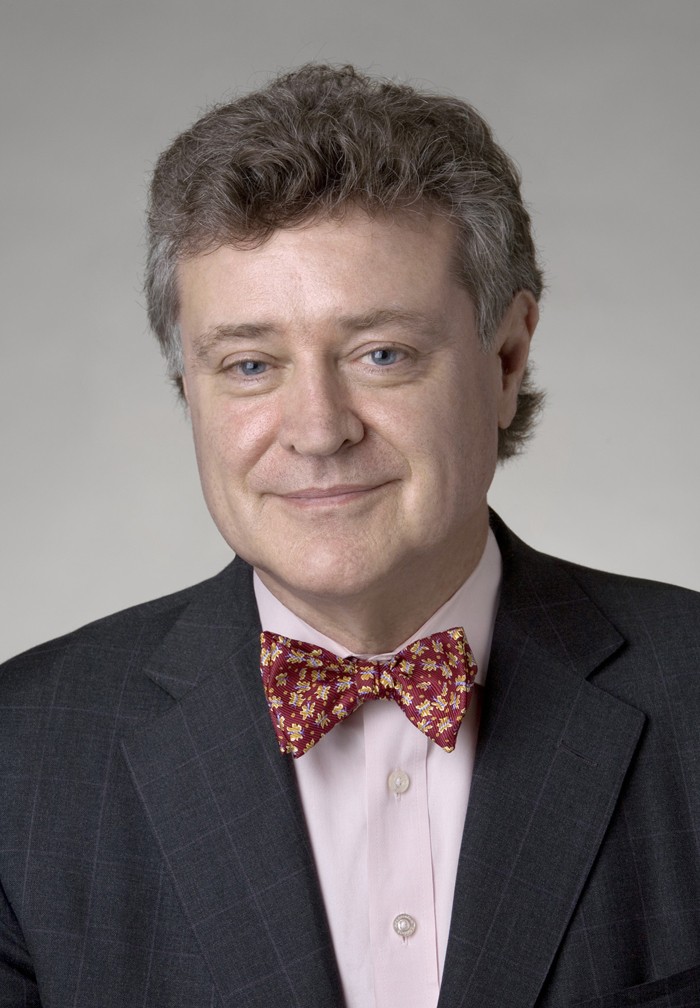