European-born academic says, 'the identity of Detroit is up for grabs.' 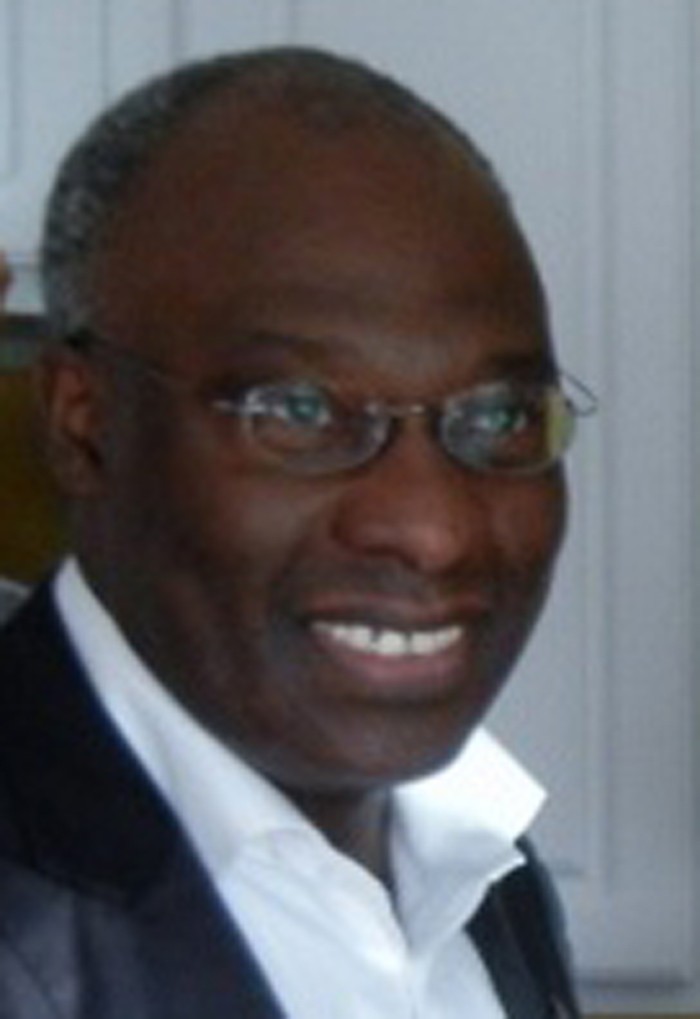 Michael Stone-Richards is the consummate cosmopolitan. European-born, Stone-Richards has lived in several American cities, spending the last seven years in Detroit, where he works as a professor in the Department of Liberal Arts at the College for Creative Studies. As a globetrotting, erudite academic of African heritage, we knew he’d have unique perspectives on the changes facing Detroit. He’s a mesmerizing speaker from whom words stream eloquently — and almost ceaselessly — in a very proper British accent. Also, he has never learned to drive. In Detroit, he says he has spent “a small fortune on taxis.”

MT: To be in the midst of a city that’s in this change, with relatively high-earning, better-educated people, a lot of them of white, coming in, what’s your perspective on the potential divide between these two worlds.

Stone-Richards: Where is the question coming from? Because part of my work is in critical theory, so I’m interested in the whole political and social framework. For instance, when I came to the United States, and looked for a place to live for my family, it was really interesting the way that people talked about neighborhoods. People talked about neighborhoods that were “safe” or were “not safe.” I thought, “This is a really odd way to talk about places to live!” I understood what they meant, of course. So my wife and I moved into Lincoln Park [in Chicago], and it was very expensive. And my cousin said to me, “You know, it took 20 years for Lincoln Park to become what it is now.” And so, after six months, we moved to a very iffy neighborhood called “Uptown.” We ended up buying a place there, rehabbing it, and enjoying it, never once having any problems. But when I moved there, my then-colleagues and friends at Northwestern University said, “You’re crazy!” It was a place of single-room-occupancies and so on. And I said, “Well, we’re just not going to pay thousands of dollars for a postage stamp in Lincoln Park. We are going to move out.” More than 10 years later, and I’m sure it comes as no surprise, most people couldn’t afford to buy a decent apartment in Uptown. The process of renovation is by no means complete, but it went through a rapid, rapid change.

The reason I give that backstory is that there is kind of a sociological process happening here. And I would want to frame that story in larger patterns, to say that, really, this is a conversation about social justice. And social justice needs to be discussed in terms of these larger patterns. The changes that we see, you talked about more educated, higher-paid people moving into the city: Yes, because they see it as offering an incredible opportunity. They are not, I think, thinking whether they’re displacing this or that person. I mean, I hear a lot of my friends talk about displacement, but I don’t notice any of my friends moving out. On the contrary, more of them are moving in, because within the next few years, even a certain type of Caucasian, middle-class hipster will be priced out of the market, right? So it’s not just people of color who are being marginalized by gentrification. There are also middle-class Caucasian people who are already being priced out of the market. So I don’t see any evidence of people I know saying, “We are not moving in, because we will displace people.” I see exactly the opposite. So I think there’s a kind of “displacement anxiety,” where we don’t have control of the larger conversation about social justice, so we talk about it at the more individual level. That’s my sort of broad take on it. Look: There’s a process I’ve observed in cities all over the world. This is an economic and social process, the patterns of which are very well-established. That’s not the problem. The problem is we do not have an accepted language for social justice, the social safety net. We don’t confront it. And therefore we talk about the way people are being displaced.

MT: So instead of presenting it as a battle between the have-somes and the have-nots, you see this as an inexorable process that consumes even the fortunes of people who help make it happen?

Stone-Richards: That is what happens. I started visiting New York regularly from about 1988. And I’ve watched that. If I had got a job in New York in 1993 or 1994, I would have been able to afford to buy a place in Brooklyn. But when I moved here in 2006, after I had rented there for years, there was no way in hell that I could have afforded anything in Brooklyn. I watched that process. And, yes, even the people who “help make it happen” end up being marginalized, end up being moved on. I’m not saying this is a good thing, I’m saying this is such a well-established pattern, we should not be surprised to see it here. And, therefore, I think that what we’re really doing when we talk about displacement is that we’re really talking about something else, because we do not have a language of social justice that would allow us to talk about ways in which we could have a fairer distribution of property, fairer distribution of income. We just don’t have that.

MT: And so this process is unstoppable?

Stone-Richards: Some of my friends who’ve been here a while do feel that Detroit may be a special case. That, somehow, there’s something about Detroit that we don’t have to go that way. I don’t know how many public meetings I’ve been to where people have said, “We don’t want to become another Brooklyn” — as though, by the way, that would be an entirely bad thing. But let’s suppose they mean that we’d like to think Detroit could become a model for a different kind of urban regeneration. And I certainly would like to think that. But I don’t know what the evidence is that Detroit stands outside these broader patterns of urban regeneration. Because urban regeneration comes down to an influx of money. At one point, money is taken out of the economy. That’s what happened over 30-odd years: Massive amounts of money leave the economy and leave you with shells of former great buildings. And at another point, that money, for all kinds of reasons, from many different sources, starts to come back in. and when that happens, there’s a kind of inflation. At a certain point, you’re going to need more money just to stand still.

MT: A few months ago, you and I were involved in a pretty spirited discussion about Detroit, and I was impressed with your point that “the identity of Detroit is up for grabs.”

Stone-Richards: Thank you for reminding me of that. A lot of my work in critical theory is fundamentally about conflict. When we register this in Detroit, what I hear is that all of us have a certain narrative or a certain image of the city in which we live. And it’s relatively rare that we live through a change in our city that is truly fundamental. If you were alive at, say, the time of the Wall Street crash in 1929, you would have had a comparable experience. It’s that high on the Richter scale. What I think we’re going through in Detroit is one of those moments where the narrative and identity of Detroit is fundamentally changing. And, for the time being, a good number of people perceive this as something negative, and that’s where we come back to the language of displacement.

But clearly, just about every Detroiter can talk about the role of the motorcar industry, the role of the creation of the middle class, Detroit’s role in creating it in America — these are parts of Detroit’s genes, right? It’s part of the mythology of Detroit. But that has not been the case for the last 30 years, and it’s not going to be the case again, so what will it be? And what many people, I think, are seeing is a Detroit, the narrative of which is going to be about, say, Dan Gilbert. He just happens to be a symbol, and if Quicken Loans is going to be the narrative of Detroit, I think, for many people, that means the identity of Detroit is undergoing a kind of crisis. And it’s part of a process that’s going to go on for the next 10 years or so, defining the identity of the new Detroit.