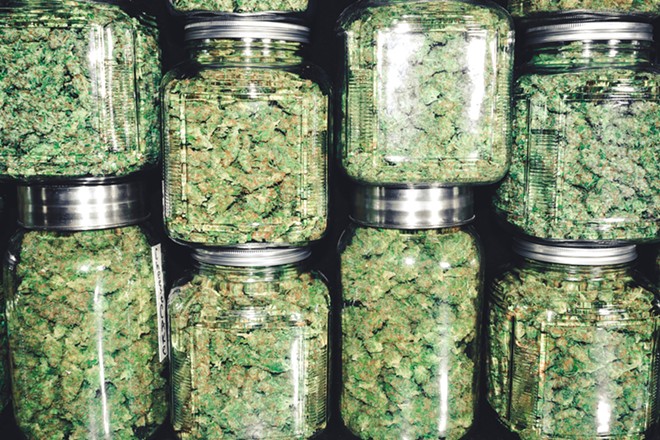 The contaminated marijuana failed standards for the medical market but not for the adult-use market, which has lower testing standards.

Michigan’s legal marijuana system requires cannabis to be tested at independent labs before being sold. Dispensaries are required to notify customers who purchased marijuana that has been recalled.

The Michigan Regulatory Agency is asking people who bought the contaminated marijuana to return it to the dispensary where they purchased it. For details on the recalled products, click here.