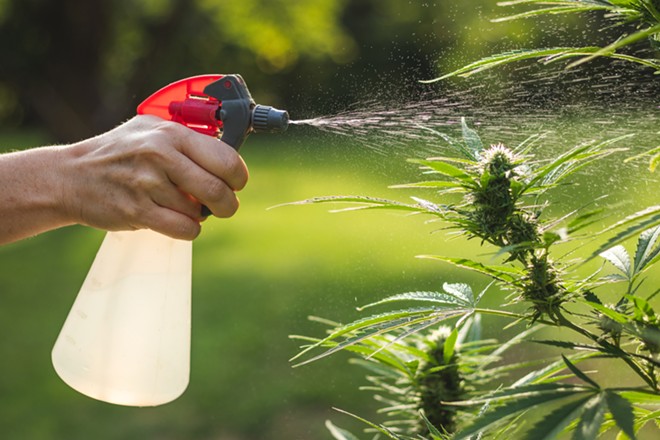 Marijuana caregivers and growers were pushed into an uneasy alliance on Thursday when Michigan's Marijuana Regulatory Agency announced a new policy. Starting immediately, provisioning centers cannot buy supplies directly from caregivers, as has been contended in the courts for several months.

Michigan judge slams LARA over marijuana licensing, denies motions to block caregiver sales
By Larry Gabriel
Marijuana News
Although a Court of Claims ruling on Thursday allowed unlicensed provisioning centers to stay open until their license status is settled, Judge Stephen Borello left the question of caregiver product up to the state agency.

The MRA stepped up quickly with a policy that caregivers can sell product to a licensed grower or to a processing facility. The grower or processor must then have the marijuana assessed at a licensed testing facility.

Michigan ‘clean cannabis’ campaign is fighting dirty
By Larry Gabriel
Higher Ground
The new policy couples caregivers and corporate growers who have recently been feuding in the media. A recent campaign backed by Green Peak Innovations, the state's largest marijuana license holder, labeled caregiver marijuana as "contaminated" and "dirty" in an effort to cut them off from accessing the system.