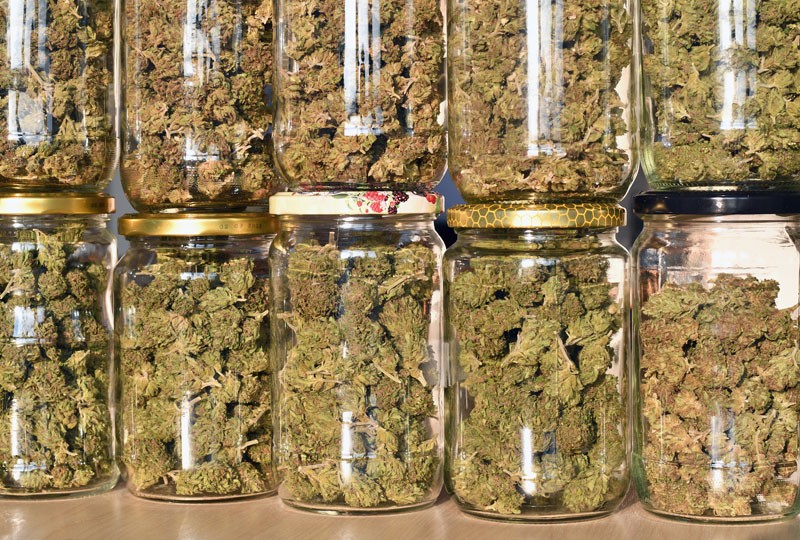 Even Michigan communities have decided to ban the sale of recreational marijuana. According to a new analysis by MLive, more than 250 Michigan municipalities have now banned pot shops, an increase from 60 that were reported earlier this month.

In metro Detroit, that includes cities and townships like Pontiac, the Grosse Pointes, Livonia, Troy, Rochester, Birmingham, Northville, Sterling Heights, Allen Park, and Wyandotte, among others.

However, just because the communities have banned the stores now doesn't mean they'll never allow them.

Jessica Wood, a lawyer from the law firm Dickinson Wright, which is advising dozens of communities on how to navigate the state's new cannabis laws, told MLive, "We don’t know how many have actually voted to opt out at this point, or how many may opt out now while continuing to take time to analyze the impact and understand what the new law requires and allows — in other words, to hit the pause button."

Many have interpreted Proposal 1, which voters approved in 2018, to mean that unless communities opt out, marijuana businesses would be legally allowed to operate there as long as the state grants them a license. But the state likely won't be accepting license applications for another year at least, so that gives communities time to consider local pot ordinances and regulations.

And while Proposal 1 grants communities the option to opt out, it also grants residents another freedom — they can collect signatures to bring the issue to a vote.