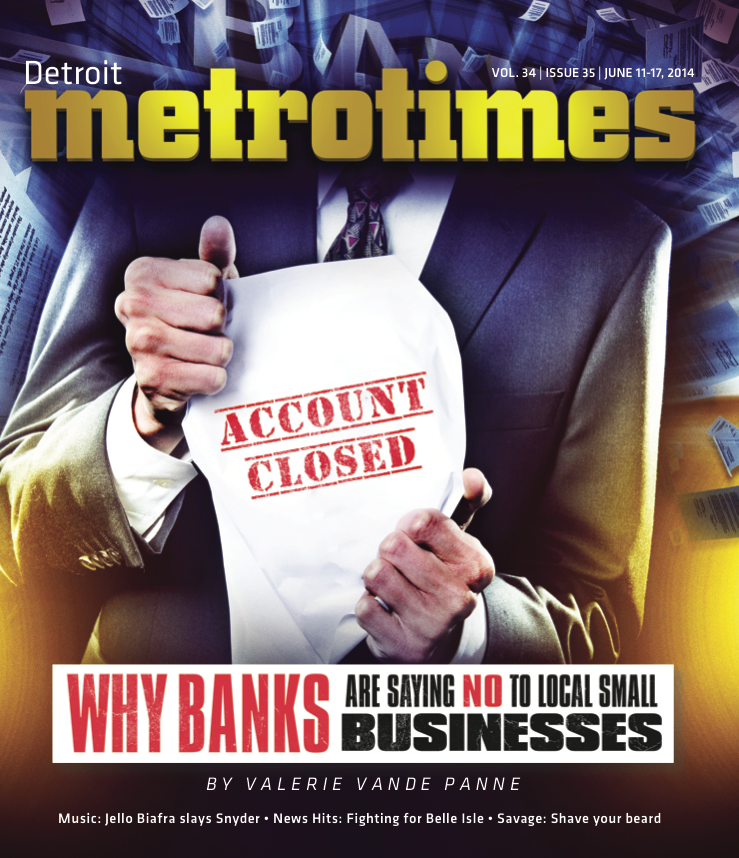 This Republican legislature is solidly out of touch with the reality of everyday Michiganders, which seems to be a symptom of the party as a whole beyond our state and on a national level. Do they not realize that they were elected to represent the people in their district? Last I heard, the condition of the roads is a critical priority. Having lived overseas in northern Sweden for a decade, I can testify that the roads there are built better and last longer despite the climate. The government there realizes that investing in infrastructure is of primary importance. Because of the irrational way that roads are funded here, with only 17 percent coming from federal funding and a similar percentage coming from state funding, a large percentage of funding falls on the municipalities themselves. Obviously, struggling municipalities like Detroit will suffer regardless. Others in wealthier municipalities already spend in their cities to maintain the roads. Get it together, Michigan lawmakers, and fix our roads. I think the funding should come out of a combination of heavy truck registration increases, state income tax increases and gas tax increases. While you’re at it, take a lesson from those in the rest of the world who spend more and get roads that last. Get smart or get voted out. Simple as that.

Matty is outstanding and a bit eccentric, which I guess you have to be in order to deal with musicians who want everything for nothing. He’s top of the line, and has represented me, personally, with my e-book, 9-1-1 in the 313 and got me on the air with Craig Fahle at WDET, and also with shows I’ve been a part of with Detroit blues greats Thornetta Davis and Alberta Adams. Having a publicist who can put you in a “front page” situation is what every artist wants. Matt knows what to get from you, and how best to expose that to his extensive media contacts. He is very passionate about music, so you have to be serious about what you’re doing just to have the opportunity to make it worth his while. But if you can get him, your best opportunity is right there.

You think it’s cute, don’t you, that Detroit has 100,000 crumbling shitholes, many of which were once beautiful homes in great neighborhoods. Some of us just don’t think it’s funny anymore.

Yes, Detroit does have a huge black hole problem with population loss, vacant homes, etc., etc. So does almost every city in the United States (yes, D-town is the poster child). I think your smart-ass remarks are funny. Keep up the great work researching these homes. There are a lot of people that do want to live in these homes. Homes that are unique, have history, and are a fix-up project. Not all of us want a McMansion. ...

We also received a number of Facebook comments for Valerie Vande Panne’s June 14 blog post about how Michigan spends more money on prisons than on schools. Reader “Brooke Monette” posted:

My high school civics teacher taught us this in 1994. It’s no secret, but it’s pathetic that, 20 years later, it’s still the case.

I’m super excited to see this show. Thank you for doing a great write-up, Lee DeVito. I’m happy to see all the art stories you’ve been doing.