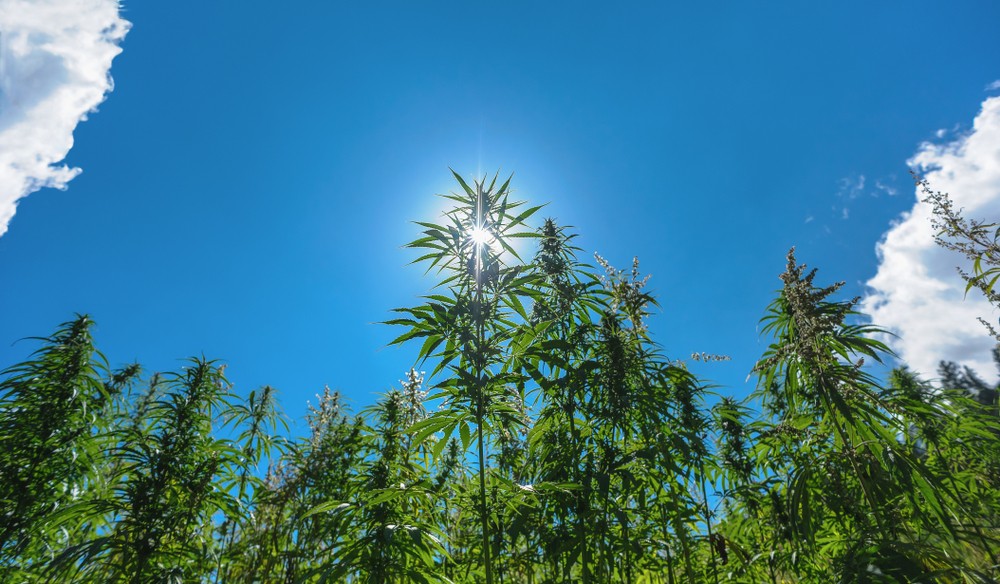 As the Libertarians over at Reason point out, "On Election Night, the Real Winner Was Drugs."

Meanwhile, Washington, D.C. and Oregon approved the use of psilocybin mushrooms, and Oregon decriminalized possession of small amounts of all drugs, including heroin, cocaine, methamphetamine, LSD, and psilocybin 'shrooms.

Many of the measures passed by wide margins.

Given the wide support to pull back the War on Drugs, it's somewhat surprising that neither President Donald Trump nor Democratic challenger Joe Biden came out in support of federally legalizing marijuana. Biden's campaign has only called for decriminalizing its use.