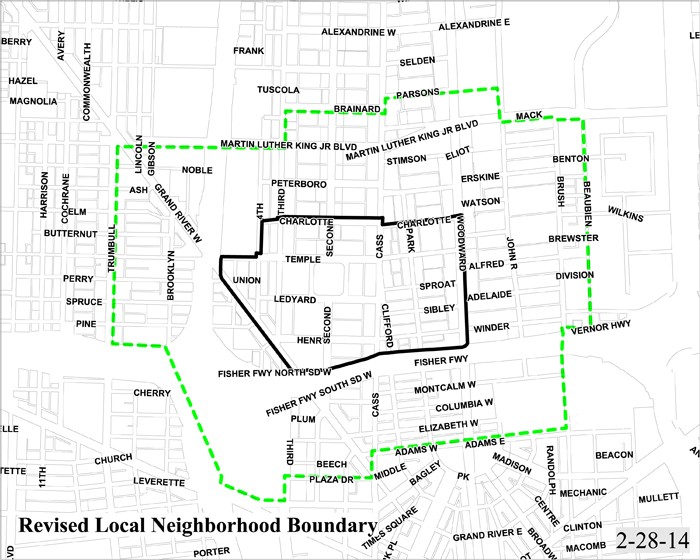 We were unable to attend election night, but the final members of the Neighborhood Advisory Committee, a panel seated to offer input on the construction of a new Detroit Red Wings arena near downtown, were selected last week.

Etue tells the Hits the committee has been corresponding since the election, and has plans to set up a Google+ page, an email account and Facebook page relatively soon.