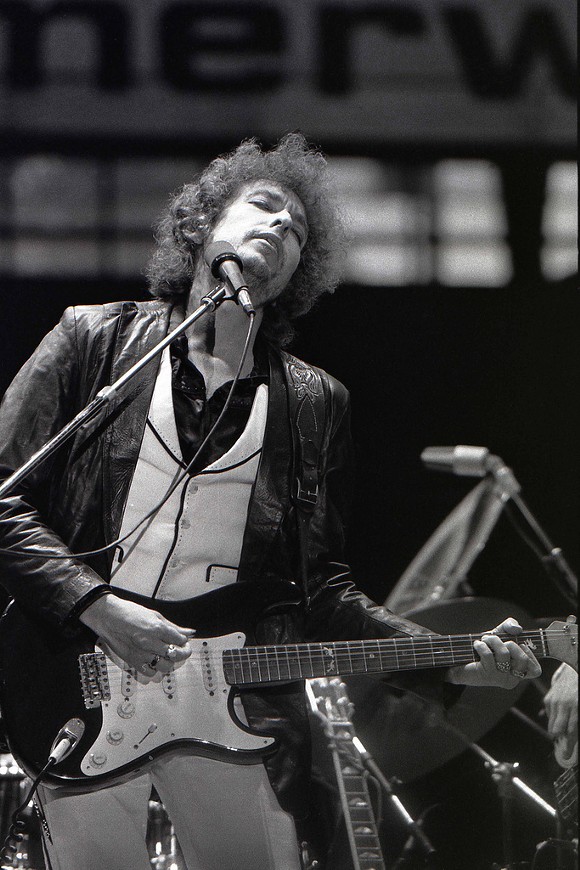 You might have heard this morning that Bob Dylan was awarded the Nobel Prize in Literature. He's the first American to receive the prize since Toni Morrison in 1993. In honor of his honor, we grabbed a few covers by area artists of the bard's songs, plus a special interview bit at the end that's a real treat if you've never seen it.

Honorable mention goes to Bob Seger and the Heard for their great song written in the Zimmerman vein, "Persecution Smith."