A philosophical examination of the personal, political and cosmic, in beautiful terms 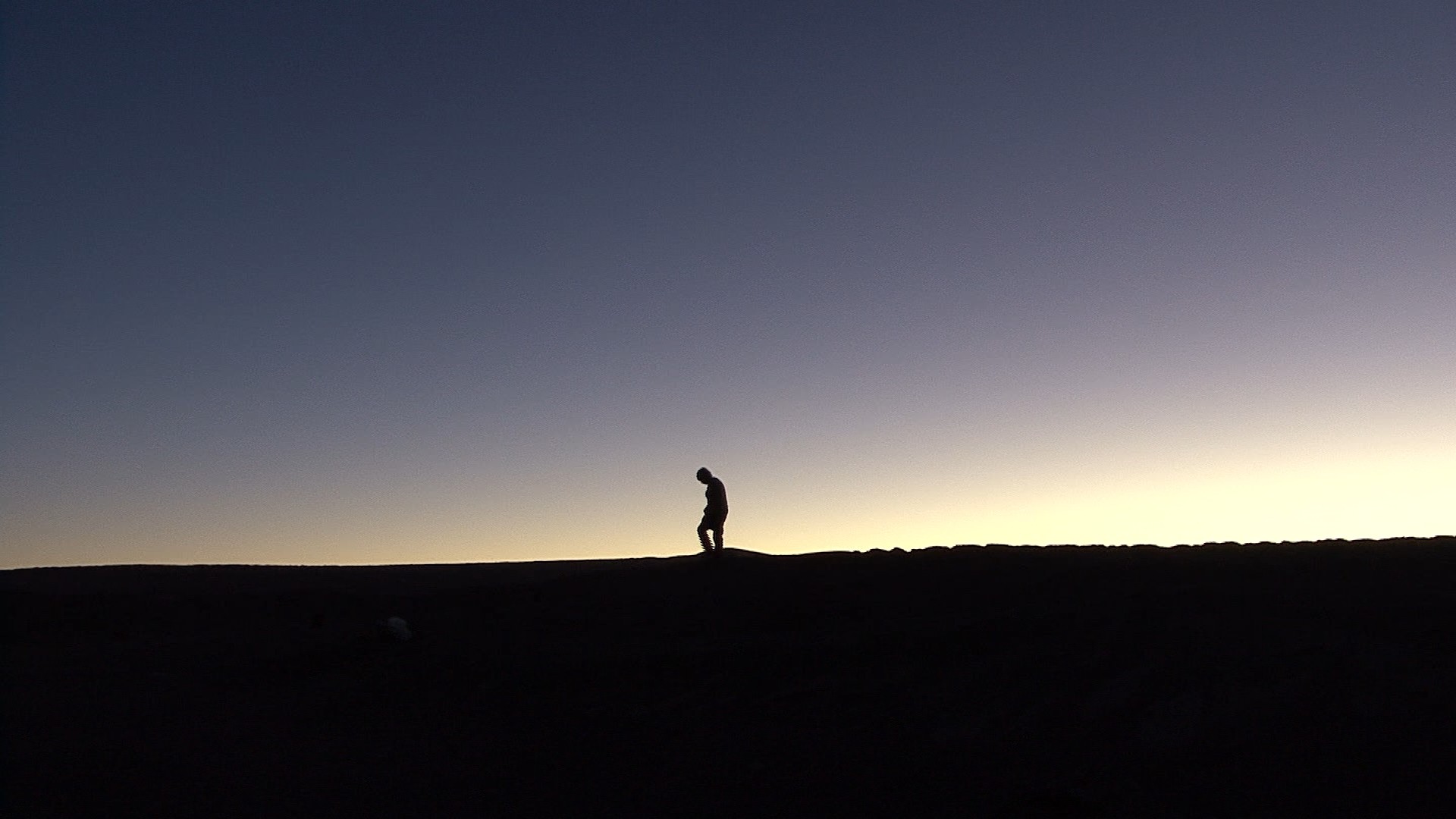 Nostalgia for the Light

"I'm convinced that memory has a gravitational force."

Think of the view of Earth from space. In South America's peninsular tail, there's a brown spot, an earthen blemish on the face of our globe. It is Chile's Atacama Desert, a place where the rain never falls. There, among the abandoned silver and nitrate mining camps, hollow-eyed women search for the remains of their missing husbands and sons, Chileans who were exiled to the desert when the Pinochet regime converted the mines into concentration camps.

But the Atacama is a place for another kind of discovery. As the driest place on Earth, it's the best location from which to view the heavens. Unobstructed by moisture (rain comes but once every few centuries), its night sky is a blanket of infinite stars, a place where astronomers contemplate space, time and the properties of light. On rocky plateaus, generations of gleaming white observatories look into the vastness of our galaxy as scientists search for meaning.

Earthbound, the petroglyphs of ancient societies are preserved by Atacama's chalky landscape. Here, pre-Columbian man made his home in hidden oases and valleys where today's archeologists seek to better understand the origins of man.

These three groups, each searching for a truth that will help them make sense of the world, are the subject of Patricio Guzmán's fascinating and heart-breaking Nostalgia for the Light — a film I praised while covering last year's Ann Arbor Film Festival.

What is forgotten, what is yet to be discovered, Guzmán's documentary is a philosophical examination of the personal, political and cosmic, insisting that there is an eternal memory and we have a moral and metaphysical commitment to honor it. And like Terrence Malick's The Tree of Life, he looks back in time to find both subjective and celestial truth.

Using exquisite imagery, provocative ideas, and heartfelt grief — also hallmarks of Malick's movie — Guzmán passionately yet patiently meditates on how we frame our lives in the face of overwhelming uncertainty. When a Chilean mother searching for the remains of her children laments, "I wish the telescope didn't just look at the sky, but could also see through the earth so that we could find them," the families who tirelessly seek to unearth their loved ones are united with the astronomers who dream of uncovering the mysteries of the universe.

If there is a shortcoming, it is in the lack of historical context. Guzmán's assumes the film's audience knows the particulars of Pinochet's overthrow of Allende's democratically elected government and the tyranny that followed. And while that may be true for many in Chile, future generations and the world-at-large are either ignorant or have forgotten.

Nostalgia for the Light is an almost perfect documentary, confronting history, memory, and science in a way that touches the heart, provokes the mind, and humbles the spirit. Guzmán insists with quiet and graceful confidence that we should uncover the secrets of the grave with the same commitment as we search the heavens.